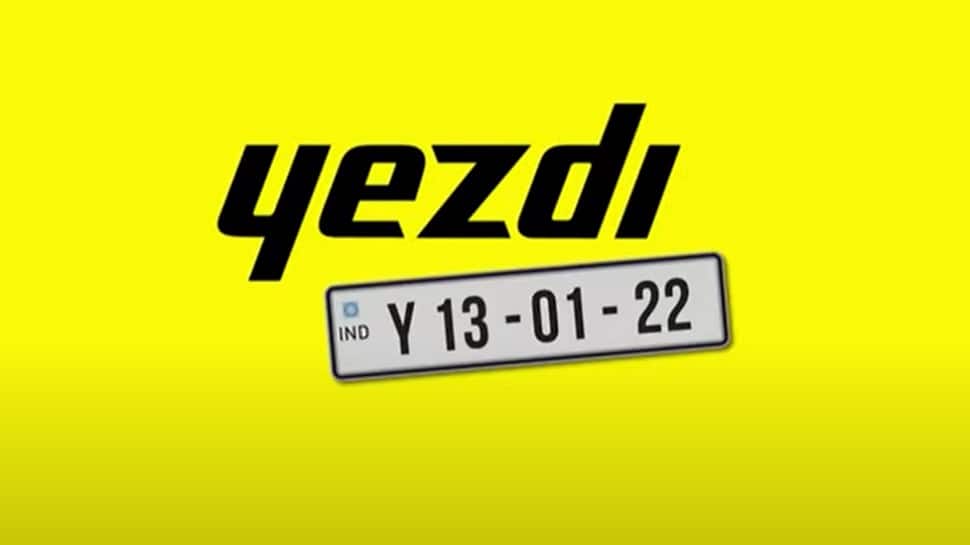 Classic Legends, the Mahindra brand specializing in restoring and resurrecting old two-wheeler brands is now bringing back Yezdi in the Indian market. The classic motorcycle maker stopped their production a while back in India, but on January 13, they will step back into the Indian market. Before Yezdi, Classic Legends successfully launched the iconic Jawa Motorcycles in India with three new products.

Yezdi’s comeback was marked by the teasers showing its line-up, which showed three models an adventure motorcycle, a cruiser and a scrambler. The leaked spy pictures of the cruiser give a small clue of its design. As per the pictures, the bike has a low seat with scooped design, raised handlebars and bar-end mirrors. The wheels look like alloy wheels.

The footpegs are designed to give a natural riding stance, honouring the look of the classical bikes. It would possibly have regular telescopic front forks and dual shockers at the rear end. The chances are that the makers might offer an optional pillion backrest and a tall windscreen.

Other than the cruiser, both the models are more titled on the off-roader side. The scrambler will have a flat handlebar with a single-piece seat and an overall simple design following the conventional design. However, the adventure will have a taller handlebar, spilt seat, jerry can mounts on the tank, a windscreen and pannier mounts on the trail.

Both the scrambler and adventure models will have wire-spoke wheels and dual-purpose tyres. They both get the telescopic forks in front supported by a mono-shock for adventure and dual rear shock for scrambler in the rear end.

The bikes will likely have a digital instrument cluster, LED lighting and dual-channel ABS for both disc brakes as standard. The engine is likely to be very similar to the Jawa Perak’s engine on all these motorcycles. A 334cc, single-cylinder liquid-cooled engine.

Akasa Air to change dynamics of Indian aviation industry, here’s what we can expect | Mobility News