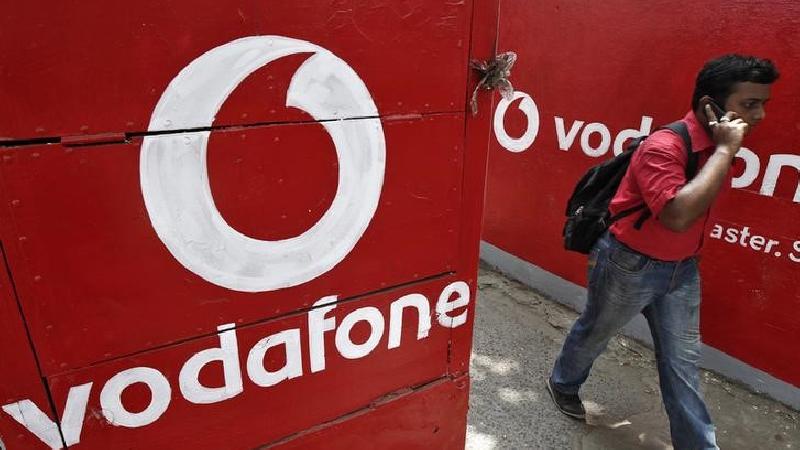 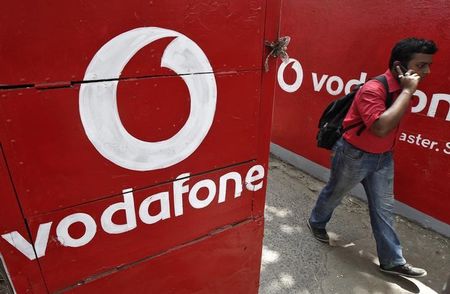 Investing.com — Vodafone (LON:) Idea Ltd (NS:) stock has made smart gains of about 30% in the last week or so despite the broader market being subdued. It started last week with the Supreme Court allowing the mobile carriers to settle the AGR dues in 10 years. It was a much-needed reprieve for Vodafone Idea Ltd and Bharti Airtel Ltd. (NS:) while Reliance Industries Ltd (NS:) Jio had already settled all of its relatively smaller dues.

Then Vodafone announced that it would raise upto Rs. 25,000 crores ($3.4 billion) through the sale of shares and non-convertible debentures, and the majority of this investment is rumored to come from Verizon (NYSE:) and Amazon (NASDAQ:). Vodafone could use these proceeds to pay 10% of the total AGR dues to the government by March 31, 2021.

Vodafone along with Airtel and Reliance Jio could also raise the tariffs soon, which will be another positive for Vodafone in its efforts to pay the pending dues.

Today, Vodafone announced the rebranding of its brand as ‘Vi’, which is a unified branding of two different brands. This is a new strategy by Vodafone after its merger with Idea Cellular (NS:) two years back.

All these initiatives show that Vodafone is willing to take steps to make a comeback in the Indian telecom market, which has been impacted big time by Reliance Jio. These initiatives are also reflected in Vodafone’s stock price boost in the last week.

Performing Stocks As Per Their Previous 3 Month Performance