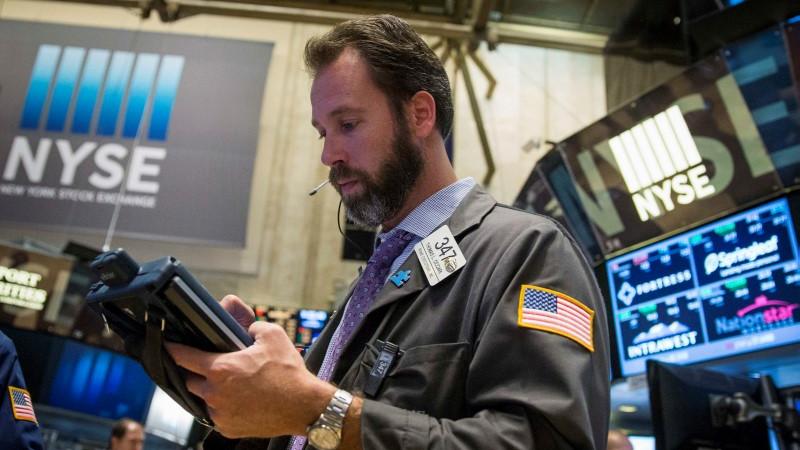 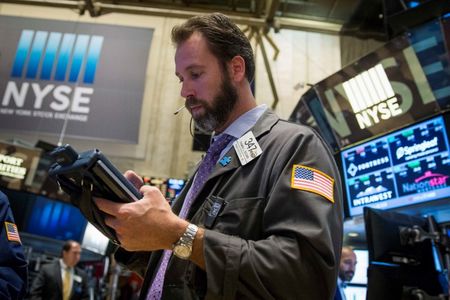 * Tesla tumbles after not being included in S&P 500

Sept 8 (Reuters) – The Nasdaq was set to open sharply lower on Tuesday as investors sold off shares of Tesla and other tech heavyweights after a long weekend, while simmering U.S.-China tensions and concerns over a rocky economic rebound also weighed on sentiment.

Wall Street’s tech-fueled rally halted last week with the Nasdaq closing 6% below its record closing high. Investors booked profits, taking advantage of a stimulus-fueled rally that lifted the index about 70% from its pandemic-induced low in March.

The Nasdaq closed on Friday with its biggest weekly decline since the height of the sell-off in March, with shares of Facebook Inc , Amazon.com Inc , Apple Inc , Netflix Inc and Google-parent Alphabet Inc sliding between 1.4% and 3.7%.

The group — commonly known as “FAANG” stocks — have been largely responsible for the rebound on Wall Street even as data points to a faltering recovery for the domestic economy. The companies were down between 2.7% and 5.9% in premarket trading.

Tesla Inc plunged 15.1% after the electric-car maker was excluded from a group of companies being added to the S&P 500. market participants said they did not expect a prolonged sell-off against the backdrop of an accommodative monetary policy by the Federal Reserve, which last week indicated a higher toleration of inflation rising above 2%.

“That is because the powerhouse of this rally is the Fed (and) there is essentially no place to put your money except stocks.”

Media reports said SoftBank made significant option purchases during the run-up in U.S. stocks, reminding investors that market makers might have billions of dollars worth of long positions as hedges against options trades, which will have to be sold as prices fall. you bought a lot of call options in the second quarter, you’re doing very well, but that creates a problem for later when you need to unwind these positions,” said Ken Peng, Citi Private Bank’s head of Asia Investment Strategy.

Peng added that the six largest U.S. technology stocks now comprise 15% of the global market capitalization, all but squeezing shorts out completely.

General Motors Co (NYSE:) GM.N jumped 6.2% after it acquired an 11% stake, worth $2 billion, in U.S. electric-truck maker Nikola Corp . The truck maker’s shares surged more than 28.8%. President Donald Trump and Democratic rival Joe Biden are set to visit battleground states this week as some opinion polls show the race tightening with less than 60 days to go until the Nov. 3 election.