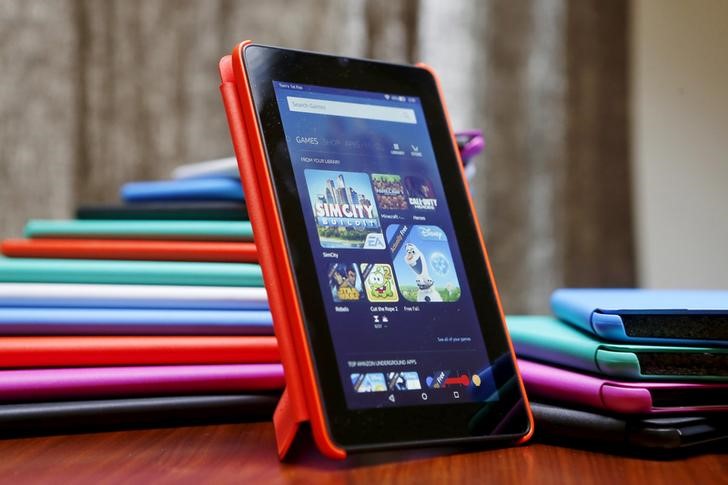 BENGALURU, Sept 10 (Reuters) – India’s Reliance Industries is offering to sell a roughly $20 billion stake in its retail arm to Amazon.com Inc , Bloomberg News reported on Thursday, citing one unnamed person with knowledge of the matter.

The oil-to-telecoms conglomerate led by billionaire Mukesh Ambani, which has already raised $20 billion in this year from investors including Facebook (NASDAQ:) and Google (NASDAQ:), is willing to sell an up to 40% stake in the retail business to Amazon, the agency reported https://www.bloombergquint.com/markets/live-sgx-nifty-indicates-a-flat-start-indiabulls-housing-sunteck-maruti-irctc-in-focus.

Neither Amazon nor Reliance responded to Reuters requests for comment.

Amazon has held talks about investing in Reliance Retail and expressed interest in negotiating potential deals but has made no decision, Bloomberg’s report said.

Reliance Retail, with close to 12,000 stores selling a wide range of products, acquired rival Future Group’s retail arm last month and on Wednesday announced a $1 billion investment from Silver Lake Partners. in Reliance were up 6.2% in midday trading in Mumbai after hitting a record intraday high. The company earlier on Thursday became the first listed Indian firm to cross $200 billion in market capitalisation.