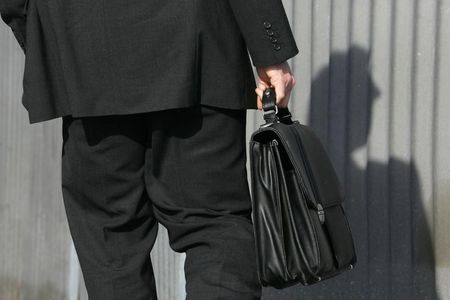 * More of England to go into top tier restrictions

Dec 23 (Reuters) – UK mid-caps ended at a 10 month high on Wednesday as signs of a possible pre-Christmas Brexit trade deal to avoid a messy exit from the European Union at the year end offset worries over widening restrictions to curb the spread of COVID-19.

The domestically focused FTSE 250 , considered a proxy to Brexit sentiment, ended at session high, up 1.7% after a senior European diplomat told Reuters that a UK-EU agreement was in “final stages”. exporters-heavy FTSE 100 also added 0.7%, although a jump in the pound kept the dollar earners’ gains in check. GBP/

There was no official confirmation from either side that a deal was about to be struck. However, three diplomatic sources in the bloc told Reuters that member states had started to prepare their procedure to implement a deal from Jan. 1, if one was agreed.

“There has been overall some strong optimism that this Brexit drama will finally deliver a trade deal that will allow the focus to come back to the economy,” said Edward Moya, senior market analyst at OANDA.

The FTSE 100 is set to close the holiday-shortened week lower as fears about the new fast-spreading variant of the coronavirus in Britain prompted wide travel bans and stricter restrictions. regions across southern England would join London and neighbouring areas to be placed into restrictions similar to that of a lockdown from Dec. 26, further clouding UK’s economic outlook. company news, British pub operator Marston’s shares jumped 8% after the company said it will operate Brains’ 156 pubs in Wales in a deal that will save 1,300 jobs. Energy surged 23%, topping gains on the FTSE 250, after winning an international arbitration case against the Indian government over a tax dispute.