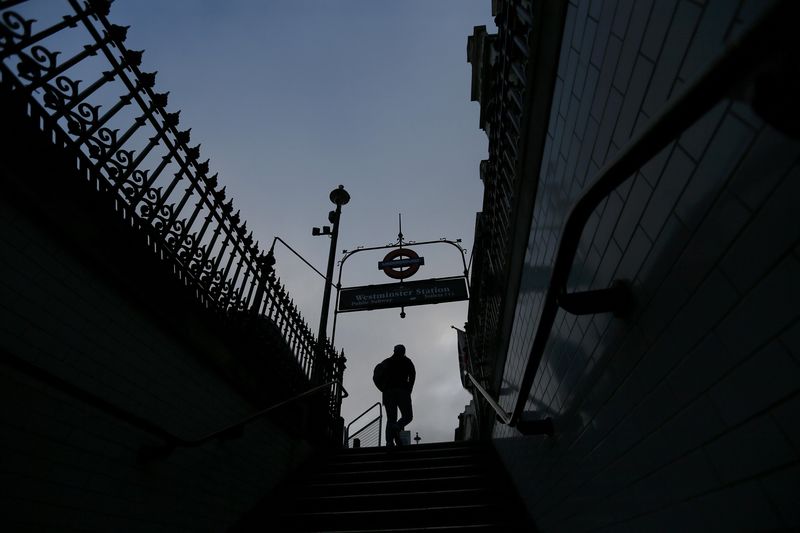 By Shashank Nayar and Ambar Warrick

Sept 8 (Reuters) – The British blue-chip index ended lower on Tuesday as weak oil prices hurt major energy stocks, while losses in the mid-cap index were mitigated by Royal Mail, which rose after it flagged a boost from e-commerce.

The blue-chip FTSE 100 index ended 0.1% down, with oil major BP Plc weighing the most after crude prices slid on fears of waning demand. O/R

Data analytics firm Experian was among the top boosts to the index after it raised its second-quarter revenue forecast on strength in its U.S. mortgage business. domestically inclined mid-cap index fell 0.1% as losses in consumer discretionary and industrial stocks were offset by gains in Royal Mail and livestock genetics firm Genus Plc , which surged more than 10% on better-than-expected annual earnings. Mail topped the mid-cap index, marking a record gain after it said revenues could be much higher than previously expected if Britain can avoid another nationwide lockdown, thanks to a surge in online shopping deliveries. seems we became a nation addicted to online shopping during lockdown with delivery vans accounting for a large amount of traffic up and down the streets,” said Russ Mould, investment director at AJ Bell, noting that the company had benefited greatly from the boom in e-commerce.

Meanwhile, divorce talks between Britain and the EU came to the forefront after Britain threatened to leave the bloc without an agreement. over the talks is expected to further pressure markets that are still reeling from the shock of the coronavirus pandemic.

In earnings-driven news, Britain’s largest sportswear retailer JD Sports Fashion surged nearly 10% to a more than six-month high after reinstating its annual outlook. Perkins , Britain’s largest distributor of building materials, fell 6.6% as its profit sank 81% in the first half of the year. lender International Personal Finance plunged 18% after it flagged a risk to its ability to continue as a going concern.