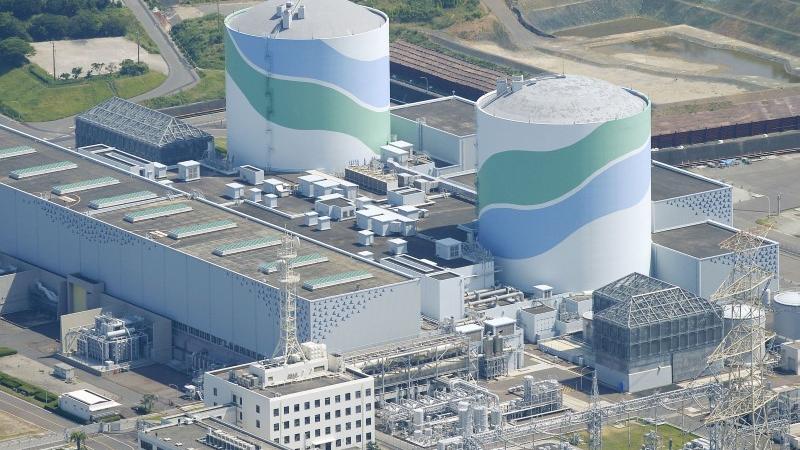 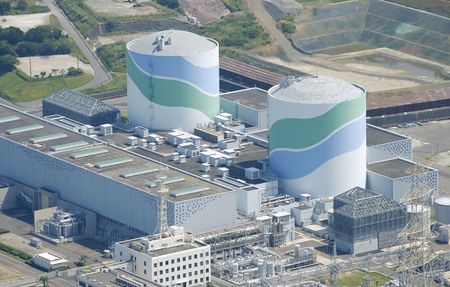 TOKYO, Sept 7 (Reuters) – Japan has told Mauritius it would offer support on an “unprecedented scale”, Foreign Minister Toshimitsu Motegi said on Monday, after a Japanese-owned ship struck a coral reef off the country’s southeast coast in late July and spilled oil.

Motegi was speaking to reporters after a phone call with Mauritius Prime Minister Pravind Jugnauth.

“A sense of gratitute was expressed over our offer of support on an unprecedented scale, including financial support,” Motegi told reporters.

Jugnauth said during the phone call that he did not believe Japan was responsible for the accident, Motegi said.

The MV Wakashio, owned by Japan’s Nagashiki Shipping, began spilling oil on Aug. 6, prompting the Mauritian government to announce a state environmental emergency. The full impact of the spill is still unfolding, scientists have said.

He did not mention the size of Japan’s financial support, saying the phone talks were about discussing the outline of Japan’s support, not about specific figures.