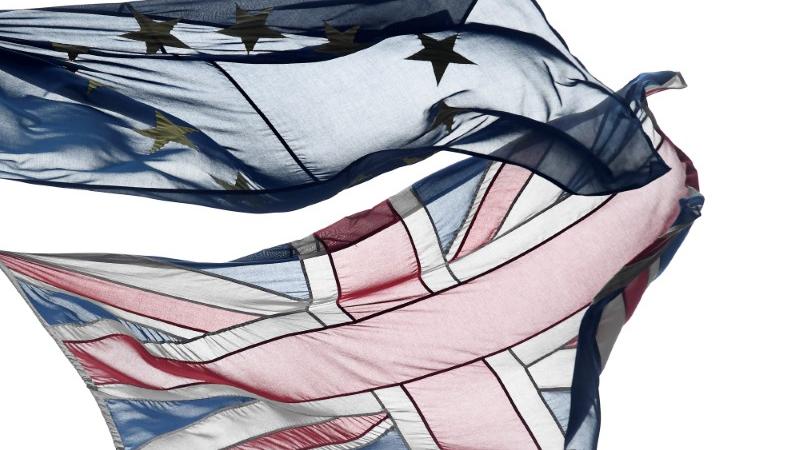 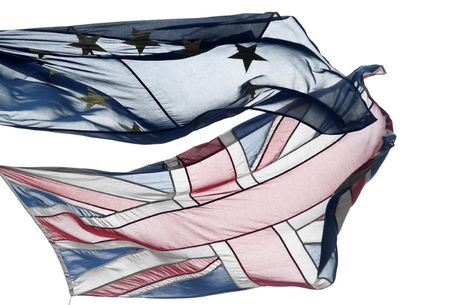 Sept 7 (Reuters) – London’s FTSE 100 bounced from a near four-month low on Monday as the pound weakened on growing prospects of the UK leaving the European Union without a trade agreement, while Primark-owner Associated British Foods jumped on issuing a strong forecast.

The export-heavy FTSE 100 was up 0.9%, after ending Friday with its biggest two-day slide in nearly a month following a tech-led plunge on Wall Street, while the domestically-focussed FTSE 250 rose for the first time in three sessions, up 1%. .N

Britain has set a deadline of Oct. 15 to strike a free-trade deal with the EU, and if none is agreed both sides should “accept that and move on,” Prime Minister Boris Johnson will say on Monday. probability of a deal seems to be reducing with state aid the surprising current sticking point,” said Deutsche Bank (DE:) strategist Jim Reid.

“This has certainly raised the stakes at a fraught time in talks. The UK seems to be briefing hard in the media that they are quite prepared to walk away from talks if no progress is made.”

UK stock markets have rallied since crashing to multi-year lows in March, propelled by historic global stimulus, but they have lagged their European and U.S. peers with the domestic economy on course for its worst recession in three centuries.

Data on Monday showed British house prices hit a record high in August, adding to signs of a post-lockdown boom in the country’s housing market. Shares of homebuilders jumped 1.4%. company news, Associated British Foods rose 1.5% after saying trading in its latest quarter exceeded expectations, while AstraZeneca Plc gained 1.6% as Australia said it expected to receive its first batches of a potential COVID-19 vaccine being developed by the drugmaker in January. volumes are expected to remain muted on Monday with U.S. equity markets closed for a local holiday.

Performing Stocks As Per Their Previous 3 Month Performance