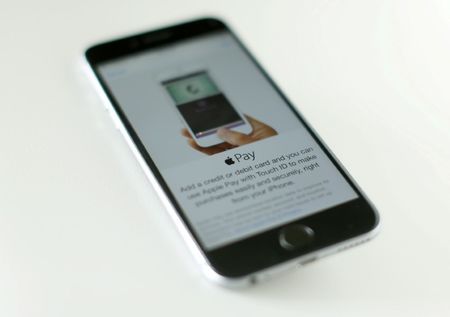 By Sankalp Phartiyal and Chandini Monnappa

NEW DELHI/BENGALURU, Dec 14 (Reuters) – Apple Inc said it is investigating if its Taiwanese contractor Wistron Corp flouted supplier guidelines at a violence-hit iPhone manufacturing facility near the Indian city of Bengaluru, following violence at the plant.

Wistron is one of Apple’s top global suppliers. In India, it makes iPhone 7 handsets and second-generation iPhone SE devices.

Videos made by employees inside the factory showed men breaking security cameras, windows and other equipment with rods and sticks.

Police have arrested 149 people over the violence, a senior police officer said.

Apple said it was dispatching additional staff and auditors to the facility.

“Our teams are in close touch with the local authorities and we’re offering our full support to their investigation,” the company said in a statement.

Apple demands its suppliers provide safe working conditions, treat workers with dignity and respect, act fairly and ethically, and use environmentally responsible practices wherever they make products or perform services for the company.

Wistron said it was “deeply shocked” by the violence, which it blamed on “unknown persons … with unclear intentions”.

“The company always abides by the law, and fully supports and is cooperating with relevant authorities and police investigations,” Wistron said in a statement to the Taiwan Stock Exchange.