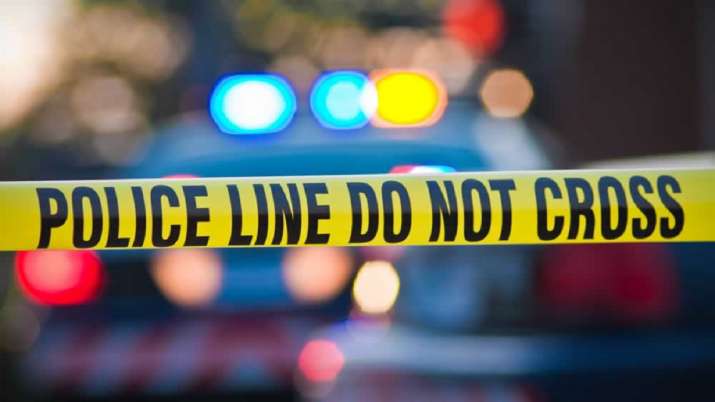 Latching on to the incident, Tamil Nadu parties reiterated their demand for scrapping the test. The body of the boy, identified later as Vignesh, was found floating in a well at a village near here, police said.

“He had gone to sleep last night as usual. His family members found him missing from the home early this morning and his body was later found floating in a well in his village,” an officer in the district police office said.

Asked if any suicide note was found, he told PTI “no note has been found yet, however, enquiries indicate that this is a suicide.” The body was sent to a government hospital for autopsy, he said.

DMK President M K Stalin, expressing grief over the NEET aspirant’s suicide, said one more life has been lost over the national test. “When the merciless Central government would stop the NEET.

How many more lives should we lose ?” he asked and appealed to the student community to face life boldly and give up suicidal tendencies.

Tamil Nadu parties, including the ruling AIADMK, has been opposed to NEET on grounds that it went against social justice, the backward classes and interests of rural students who could not afford coaching classes.

Though the youth got admission in a private medical college, his family, belonging to the Most Backward Classes, could not afford it, he said, adding hence, the boy was preparing to sit for the test this year too.

If it is true that the quality of medical education has been rising, many who scored much less than Vignesh in NEET must not have been allowed to join private medical colleges by pumping in loads of money,” Ramadoss said in a statement.

Had admission been given based on Class 12 marks, the boy would have for sure got a placement in a medical college, he said.

The PMK top leader, an ally of the ruling AIADMK-led alliance in which the BJP is also a constituent, alleged NEET was being held only for private coaching institutions to indulge in profiteering.

“If this situation continues, there is a threat of many students resorting to suicide every year due to fear and frustration over the NEET.To prevent this, the Centre should come forward to permanently scrap the NEET. Also, the Tamil Nadu government must provide a solatium of Rs 50 lakh to Vignesh’s family and a government job to one ofhis family members, the PMK leader appealed.

Vignesh passed 12th standard two years ago and he was from Elanthankuzhi village in Ariyalur district.