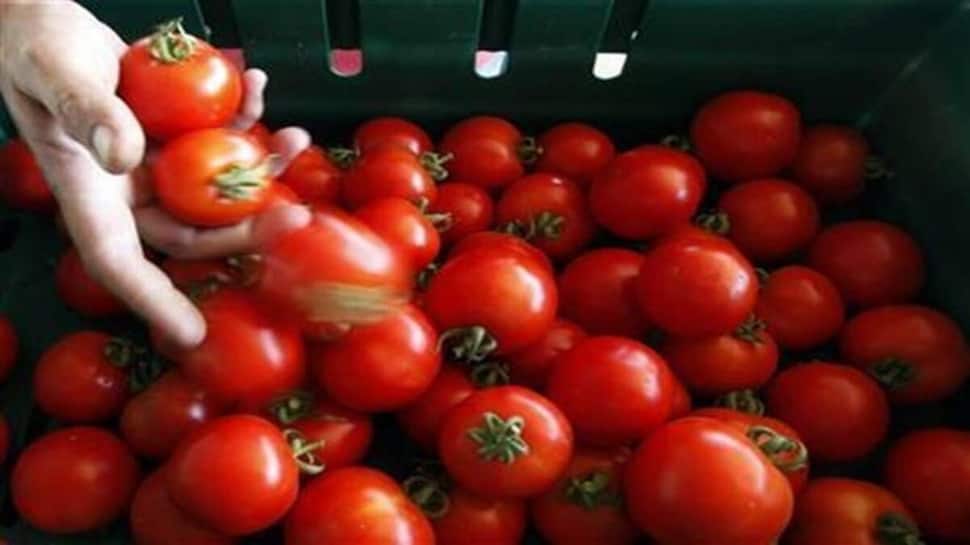 New Delhi: Retail prices of tomato have skyrocketed to a high of Rs 140 per kg in some parts of southern India as supplies have been hit due to heavy rains, according to the government data.

Tomato prices are ruling high since September-end in most retail markets of the country but there has been a sharp rise in southern states of late due to continuous rains. In the northern region, retail prices of tomato were ruling in the range of Rs 30-83 per kg on Monday, while that in western region at Rs 30-85 per kg and at Rs 39-80 per kg in the eastern region, according to the data maintained by the Consumer Affairs Ministry.

All India average modal price of tomato has remained high at Rs 60 per kg for over a couple of weeks now. Retail prices of tomato were ruling at Rs 140 per kg at Mayabunder and at Rs 127 per kg at Port Blair in the Andaman and Nicobar Islands.

In Karnataka, the retail price of the key kitchen vegetable was ruling at Rs 100 per kg in Mangalore and Tumakuru, Rs 75 per kg in Dharward, Rs 74 per kg in Mysore, Rs 67 per kg in Shivamoga, Rs 64 per kg in Davanagere and Rs 57 per kg in Bengaluru.

In Tamil Nadu too, tomato was as high as Rs 102 per kg in Ramanathapuram, Rs 92 per kg in Tirunelveli, Rs 87 per kg in Cuddalore, Rs 83 per kg in Chennai and Rs 75 per kg in Dharmapuri on Monday.

In metro cities, tomato was sold at Rs 55 per kg in Mumbai, Rs 56 per kg in Delhi, Rs 78 per kg in Kolkata and at Rs 83 per kg in Chennai on Monday. On November 26, the consumer affairs ministry had said that tomato prices are likely to soften from December with the arrival of fresh crops from northern states.

Retail tomato prices have risen from September-end due to unseasonal rains in Punjab, Uttar Pradesh, Haryana and Himachal Pradesh which led to crop damage and delay in arrival from these states, it said. Delayed arrivals from north Indian states was followed by heavy rains in Tamil Nadu, Andhra Pradesh, Telangana and Karnataka, which disrupted the supply and also resulted in crop damage.

Tomato prices are highly volatile and any slight disruption in supply chain or damage due to heavy rains result in spurt in prices, it had said. As per the Agriculture Ministry, kharif (summer) production of tomato in the current year is at 69.52 lakh tonne as against 70.12 lakh tonne produced last year. 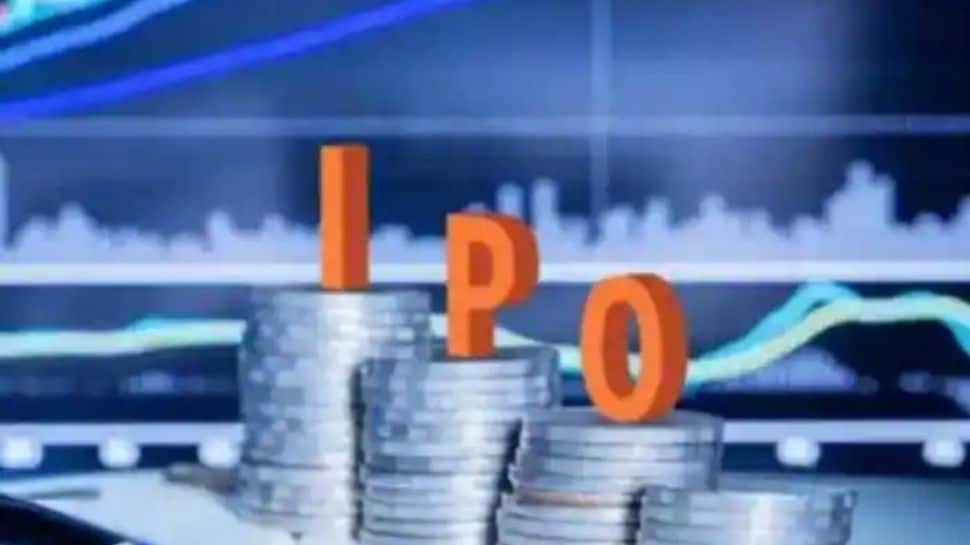 New Delhi: The initial public offering of AGS Transact Technologies got subscribed 1.42 times on...
Continue reading
by THO