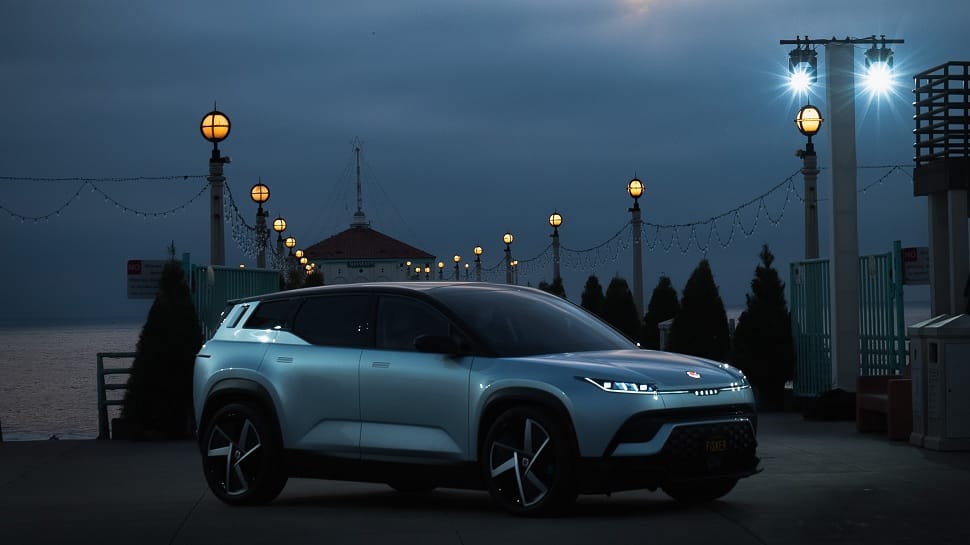 U.S based startup Fisker Inc has unveiled its electric sport utility vehicle (SUV) and claimed they would have higher driving ranges than Tesla Inc’s Model Y vehicles. The Fisker Ocean electric SUV is planned to go on production next November and will join the Lucid Group Inc in challenging Tesla’s lead in battery technology, making it the most valuable automaker in the world.

Automakers and battery manufacturers are racing to ramp up production and develop advanced electric-vehicle batteries – key components of EVs whose demand is expected grow in the coming years. Fisker said it has leveraged Chinese battery maker CATL’s technology to achieve an estimated driving range of more than 350 miles per charge for its most expensive Ocean Extreme SUV, priced at $68,999, and 340 miles for its Ocean Ultra, which is priced at $49,999. In comparison, Tesla’s Model Y Long Range has a driving range of 330 miles and is priced at $58,990.

Fisker`s two higher-range Ocean models will use nickel-based battery chemistry, while its most affordable version will use cheaper iron-based chemistry. Fisker said the base Ocean Sport model will be priced at $37,499 and achieve a driving range of 250 miles per charge.

Also read: ‘These suckers are something else’ says President Joe Biden after speeding in an electric Hummer

The Los Angeles Auto Show kicked off on Wednesday, becoming the first major U.S. auto show since the pandemic crisis. Fisker was launched by Henrik Fisker, a one-time Aston-Martin designer whose previous venture, Fisker Automotive, collapsed in 2013. Fisker also struggled with the recall of batteries made by its previously supplier, A123, which later filed for bankruptcy and was eventually acquired by China`s Wanxiang Group.

‘These suckers are something else’ says President Joe Biden after speeding in an electric Hummer: Watch | Automobiles News