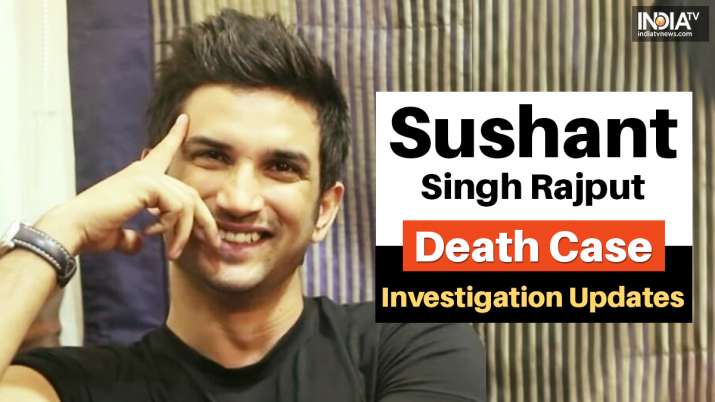 On Tuesday, actress Rhea Chakraborty, girlfriend of late actor Sushant Singh Rajput, was arrested by the Narcotics Control Bureau (NCB) after three days of interrogation. The NCB officials claimed that they had enough proofs against the actress for arresting her after she confessed of taking and procuring drugs. She spent her night at NCB’s safe lockup and was shifted to Byculla Women’ Jail on Wednesday morning. On Tuesday, a Mumbai Magistrate had send Rhea to 14 days judicial custody, after which Rhea’s lawyers moved the same court for bail, which was declined. Today, her legal team wuill apply for bail in the Sessions court. Rhea Chakraborty was charged under NDPS Act Sections 8(C), 20(b)(ii), 22, 27A, 28 and 29, for her alleged role in the drugs angle which has emerged in the investigations into the death of actor Sushant Singh Rajput, said NCB Deputy Director M.A. Jain.

In a scathing statement targeting the family of Sushant, Rhea’s lawyer Satish Maneshinde termed it as a “travesty of justice”. “Three Central agencies hounding a single woman, just because she was in love with a drug addict and was suffering from mental health issues for several years under the case of five leading psychiatrists in Mumbai, who ended up committing suicide due to consumption of illegally administered medicines and used drugs,” Maneshinde said.

Soon after her arrest, Bollywood celebrities came forward in her support and started posting the quote from the actress’ t-shirt which read, “Roses are Red, Violets are Blue, Let’s smash the patriarchy, Me and You.” In reaction, Sushant Singh Rajput’s sister Shweta Singh Kirti also shared the same quote but with a twist. She took to Twitter to state, “Roses are Red, Violets are Blue, Let’s fight for the right, Me and You.” In another tweet, she said, “Dead can’t speak so blame it on the dead! Shame!! #WorldUnitedForSSRJustice.”

Meanwhile, displaying confidence in her gait post-arrest, Rhea appeared calm and composed as she stepped out of the NCB office to proceed for her medical and subsequent legal formalities. Till date, the NCB interrogated Rhea for six hours on Sunday, for eight hours on Monday and again for around five hours on Tuesday before placing her under arrest. Today, her legal team will most probably apply for bail in a higher court. On the other hand, Showik Chakraborty, Samuel Miranda, drugs peddlers Zaid and Keshan will appear before the court for further investigation.

ALSO READ | What is Rhea Drugs Chat, why is Rhea Chakraborty being questioned by NCB | Sushant Death Case

Stratis Turns Completely Bearish After a YTD high at $0.775