On the other hand, Maruti, Titan, Bajaj Finserv and M&M were among the gainers.

Elsewhere in Asia, bourses in Shanghai, Hong Kong and Tokyo ended with gains, while Seoul was in the red.

Equities in Europe were largely trading with losses in mid-session deals. 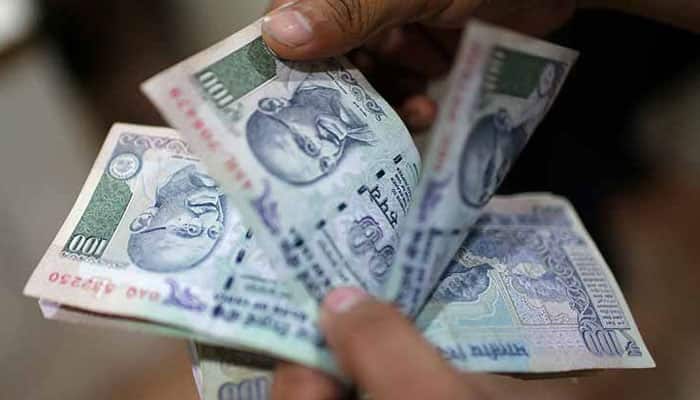 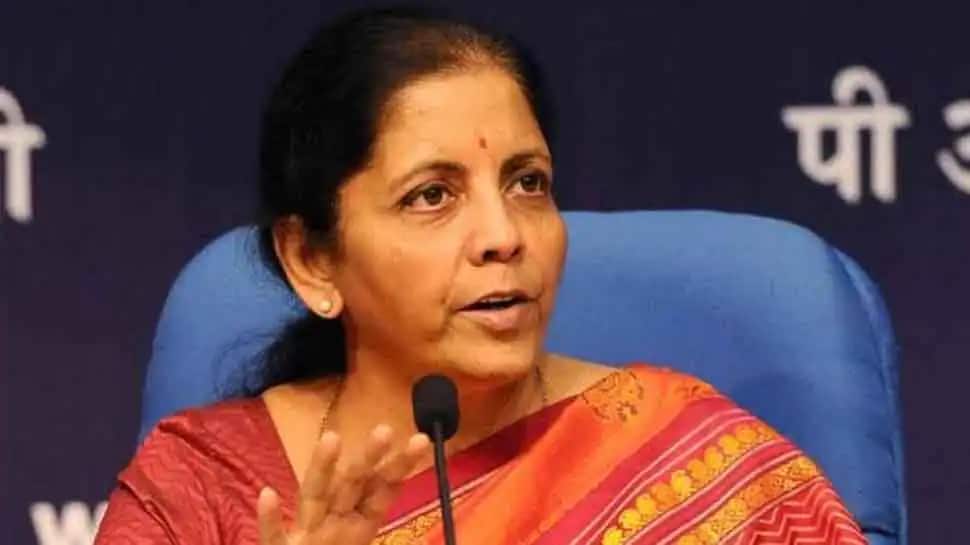 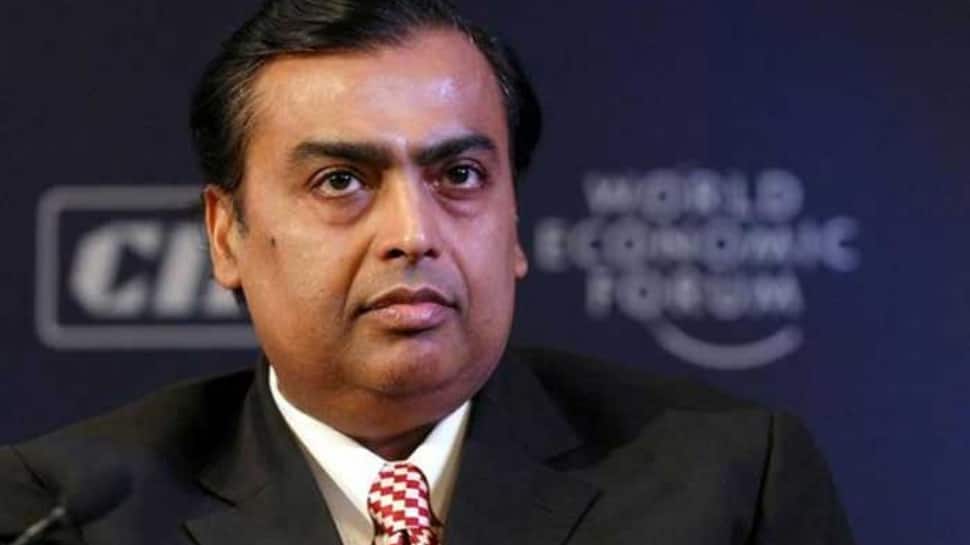