Secunderabad-Delhi Rajdhani not to run from next week 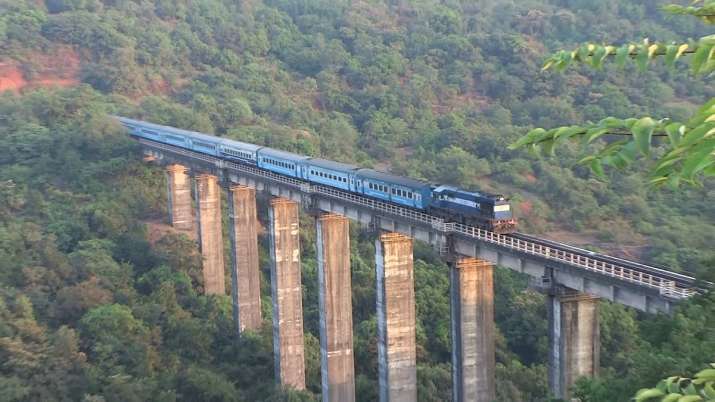 Indian Railways has decided to stop Rajdhani Express services between Secunderabad and New Delhi due to poor occupancy.

The decision has been taken due to poor occupancy of less than 25 per cent, a SCR official said.

As part of the unlocking process, Indian Railways started select mail and express specials. Now the services are being streamlined, based on occupancy, the SCR said.