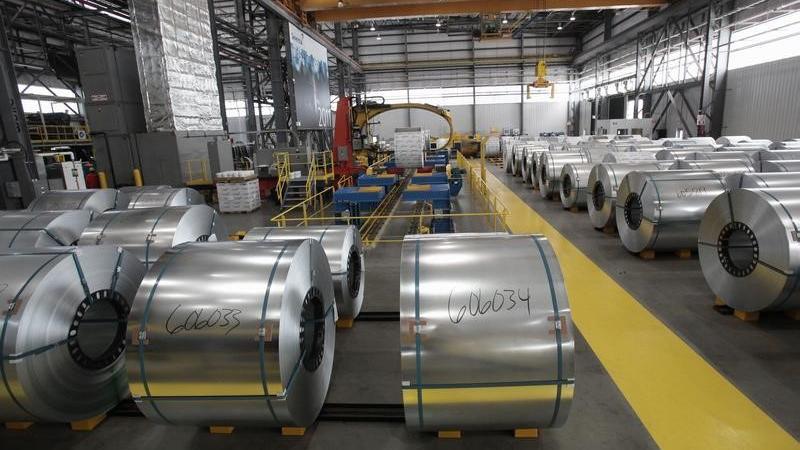 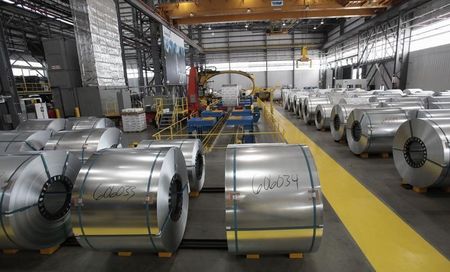 HAMBURG, Sept 9 (Reuters) – Germany’s second-largest steelmaker Salzgitter is not interested in an alliance with rival Thyssenkrupp ,

“We currently do not see any scenario that would improve our situation compared with independence,” Fuhrmann said in an interview on Monday.

“We would first have to dismantle ourselves, or allow ourselves to be dismantled. No sensible person in the company would go along with that here.”

Fuhrmann said those who supported the idea of the creation of a German steel champion did not understand the industry, noting that the real champions of the sector were active worldwide and five times as big as the proposed German merger.

He said calls for a merger took a short-term view, adding that Salzgitter was not under pressure despite the coronavirus crisis, noting that the group has almost tripled its sales since becoming independent in 1998 and doubled its workforce.

“We have worked our way up from a catastrophic situation in the second quarter to a bad situation,” he said, adding the firm’s steel production could fall by more than 10% this year and the tough climate could last into the first quarter of 2021.

He confirmed the outlook the company gave in July for a 2020 pre-tax loss in a low to mid-triple digit million euro range. said the company is open to the idea of German cooperation to manage the shift toward green fuels for blast furnaces, also supported by Germany’s largest union, IG Metall. companies rely on coal for heating their blast furnaces but face pressure to shift toward renewable energy sources such as hydrogen as a way to cut their carbon emissions.