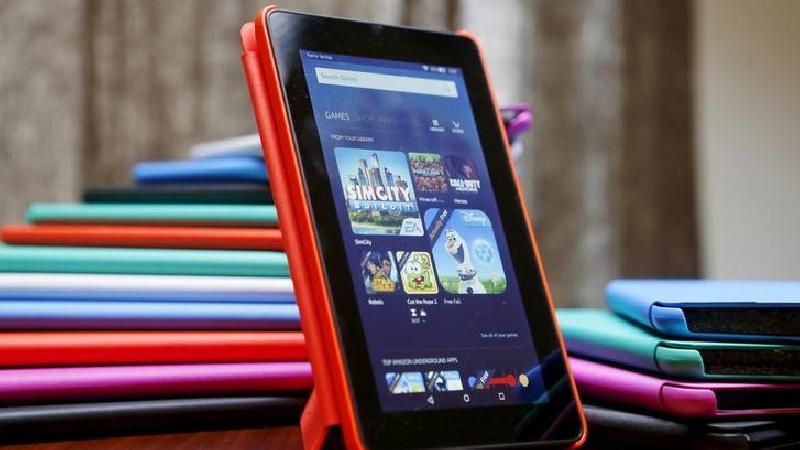 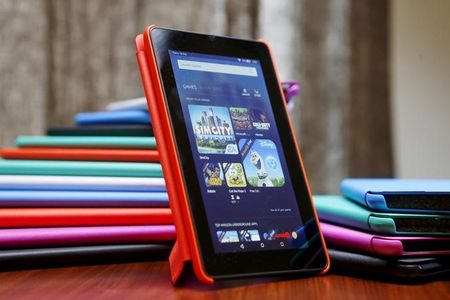 The Bloomberg report https://www.bloombergquint.com/markets/live-sgx-nifty-indicates-a-flat-start-indiabulls-housing-sunteck-maruti-irctc-in-focus, citing one unnamed person with knowledge of the matter, added that billionaire Mukesh Ambani-led Reliance is willing to sell an up to 40% stake in the retail business to Amazon, according to BloombergQuint.

Shares in Reliance were up 4% in midday trading in Mumbai. The company earlier on Thursday became the first listed Indian firm to cross $200 billion in market capitalisation.

Amazon has held talks about investing in Reliance Retail and expressed interest in negotiating potential deals, according to the report.

The news follows a $1 billion investment announced Wednesday by Silver Lake Partners in Reliance Retail, which runs more than 10,000 stores selling apparel, groceries and electronics across India. did not immediately respond to a Reuters request for comment. Reliance did not immediately return an email seeking comment.