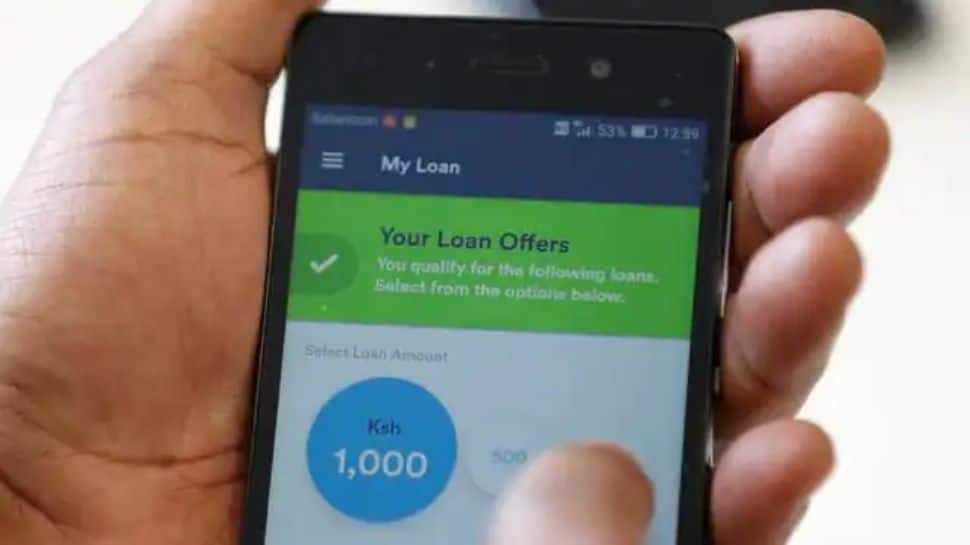 New Delhi: A Reserve Bank of India (RBI) working group has suggested the enactment of separate legislation to prevent illegal digital lending through apps. The panel also made several other suggestions to regulate digital lending.

One of the suggestions made by the group subjects digital lending apps to a verification process by a nodal agency and establishing a Self-Regulatory Organisation (SRO) covering the participants in the digital lending ecosystem.

“The thrust of the report has been on enhancing customer protection and making the digital lending ecosystem safe and sound while encouraging innovation,” RBI said in a release.

The working group was constituted by RBI in January 2021 under the chairmanship of Executive Director Jayant Kumar Dash. The group was tasked with issues related to digital lending, including lending through online platforms and mobile apps.

The main of the committee was to study all aspects of digital lending activities in the regulated financial sector as well as by unregulated players so that an appropriate regulatory approach can be put in place, reported PTI.

RBI constituted the working group in the backdrop of business conduct and customer protection concerns that gained traction after several illegal digital lending activities came to the forefront. Also Read: Does Google’s Sundar Pichai own cryptocurrency? Check what he has to say

RBI has asked the stakeholders to submit their reports by December 31. The group has also suggested development of certain baseline technology standards and compliance with those standards as a pre-condition for offering digital lending solutions, PTI reported. Also Read: IRCTC launches ‘urbanpods’ affordable stays at Mumbai station: Check tariff, photos 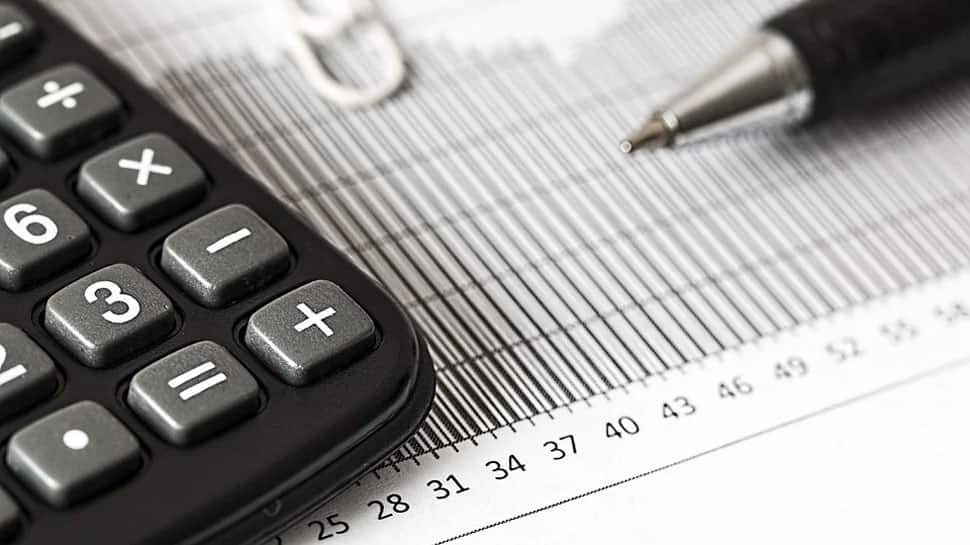