Prasad in a three-page letter to Zuckerberg said, “It is problematic when Facebook employees are on record abusing the Prime Minister and senior Cabinet Ministers of India while still working in Facebook India and managing important positions. It is doubly problematic when the bias of individuals becomes an inherent bias of the platform.”

The letter came after the opposition Congress attacked the Centre citing a media report which claimed that Facebook executive Ankhi Das expressed support for Prime Minister Narendra Modi ahead of the 2014 general election results.

There have been “multiple instances recently where Facebook has been used by anarchic and radical elements whose sole aim is to destroy social order, recruit people and assemble them for violence. However, we are yet to see any meaningful action against such elements. Is this action also held back by the same vested interest groups who have an incentive in stoking political violence and instability in India?” Prasad wrote.

Hitting out at the Facebook India’s top management, Prasad said he has been informed that in the run-up to 2019 Lok Sabha elections, there was a “concerted effort by Facebook India management to not just delete pages or substantially reduce their reach but also offer no recourse or right of appeal to affected people who are supportive of the right-of-centre ideology.”

“I am also aware that dozens of emails written to Facebook management received no response. The above-documented cases of bias and inaction are seemingly a direct outcome of the dominant political beliefs of individuals in your Facebook India team,” Prasad said.

Ravi Shankar Prasad, who is also the Union minister for Electronics and Information Technology and Communications, asked Facebook to not only be fair and neutral but also “visibly seen to be so”

“As a transnational digital platform, Facebook must not only be fair and neutral but also visibly seen to be so, to users of diverse beliefs and ideologies. Individuals working in any organization may have their individual likes or dislikes, but that must not have any bearing on the public policies and performance of the organization,” Ravi Shankar Prasad said.

Prasad said that the Facebook India managing director and other senior officials belong to a “particular political belief,” adding that people from this particular political predisposition have been overwhelmingly defeated by the people in successive free and fair elections.

“After having lost all democratic legitimacy, they are trying to discredit India’s democratic process by dominating the decision-making apparatus of important social media platforms. Facebook is the latest tool in their arsenal to stoke internal divisions and social disturbances,” Ravi Shankar Prasad said.

The Congress has been targetting the ruling camp after articles published in US media suggested Facebook’s bias towards posts belonging to members of the BJP or right wing groups. Facebook officials have been asked to appear before a parliamentary committee, headed by Congress MP Shashi Tharoor over these reports. 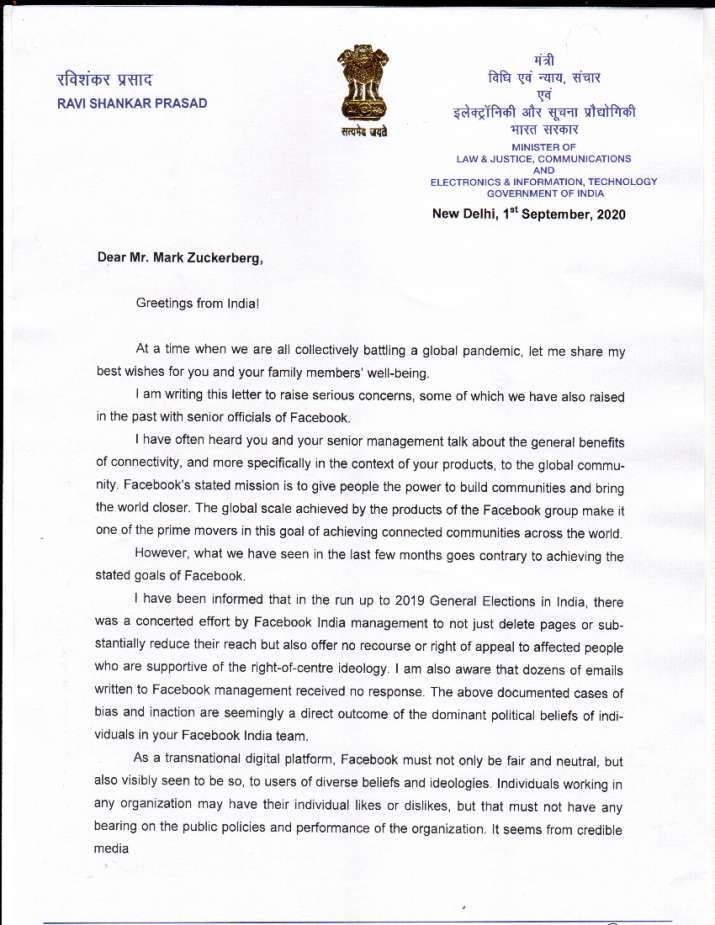 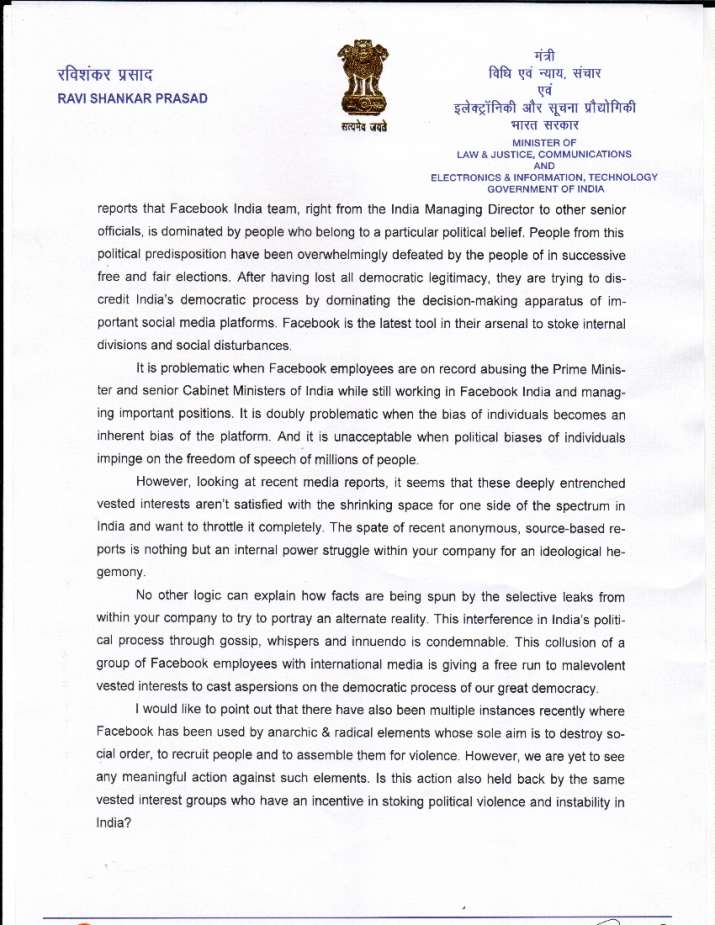 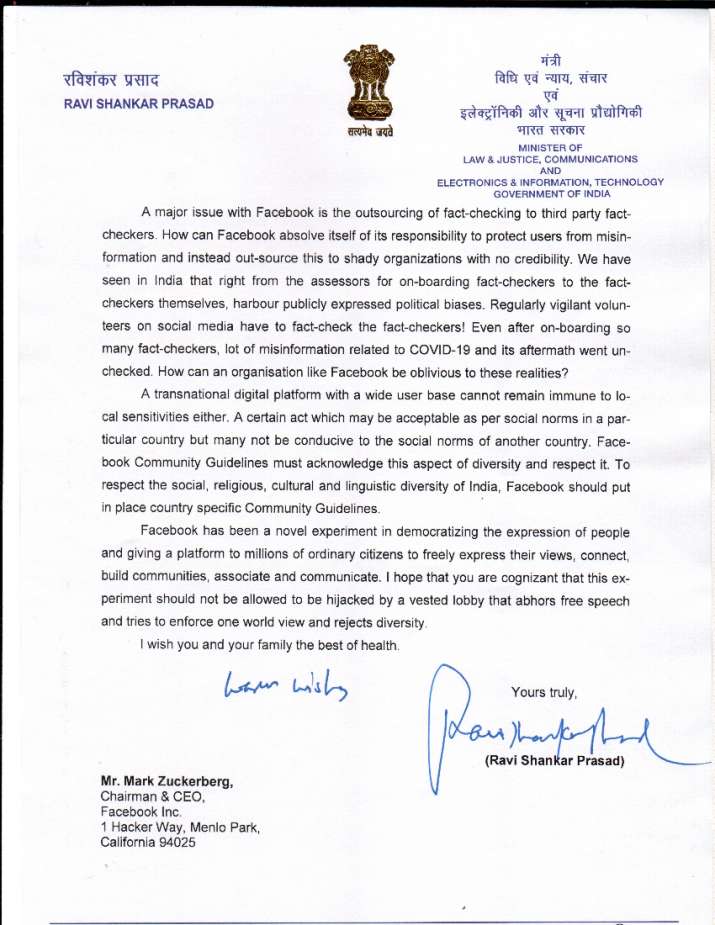 This story isn’t for the day trader looking to cash out with a 50-point move in silver based...
Continue reading
by THO