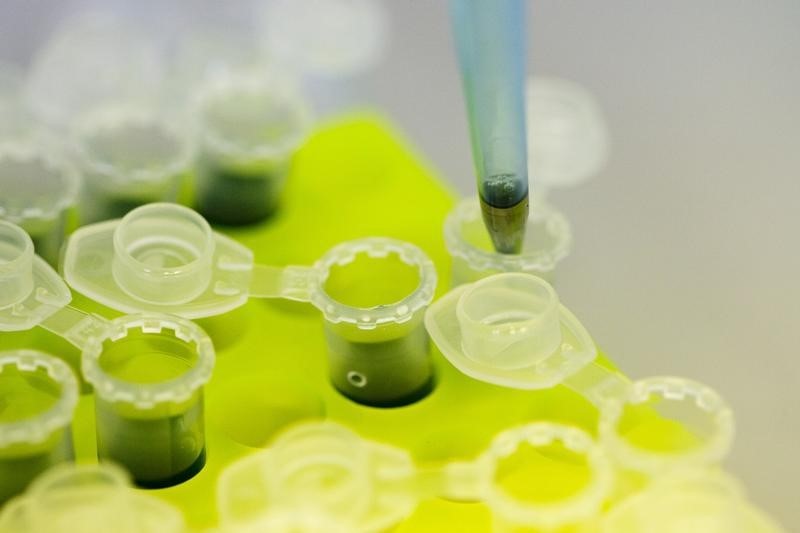 Investing.com —   Quest Diagnostics (NYSE:) dropped more than 2.2% on Tuesday after being dropped by the state of Florida for being too slow.

The Florida Department of Health and the Florida Division of Emergency Management said it would cut ties with Quest because it’s not reporting coronavirus test results quickly enough.

The governor’s office was told on Monday that nearly 75,000 tests, dating as far back as April, had yet to be entered into the Covid-19 monitoring system, CBS Channel 12 News reported. Most of the data was over two weeks old.

“To drop this much unusable and stale data is irresponsible,” said Governor Rick DeSantis. “Quest has abdicated their ability to perform a testing function in Florida that the people can be confident in. As such I am directing all executive agencies to sever their Covid-19 testing relationships with Quest effective immediately.”

Shares had risen more than 50% since April. The company introduced a new lab test for the virus in March, and accounted for nearly half of U.S. testing that month. It still handles as much as 20% of testing efforts across the country, Quest says on its website.

Trump Says U.S. Must Be ‘Well Compensated’ in TikTok Deal By Bloomberg

Railways to run 20 pairs of special trains from Sept 2-15 for JEE, NEET, NDA aspirants in Bihar