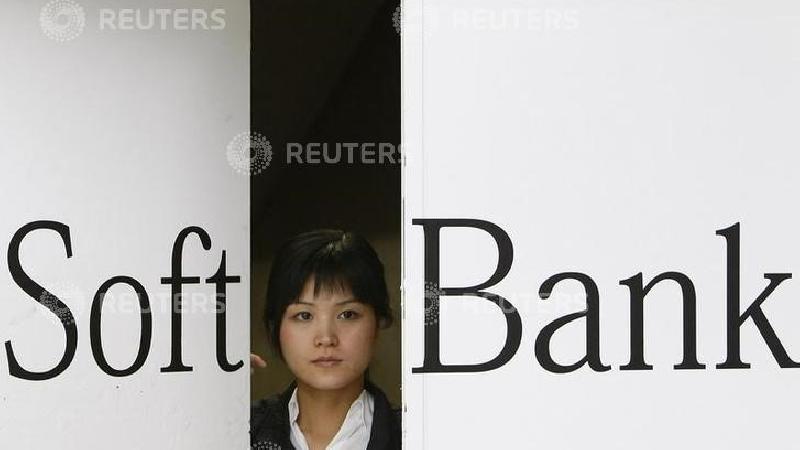 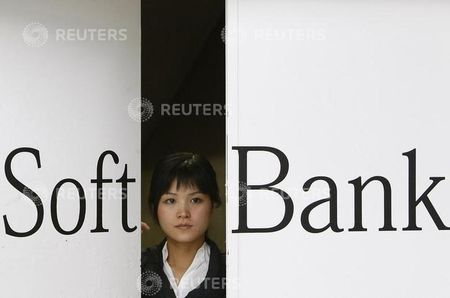 TOKYO, Sept 7 (Reuters) – Japan’s Nikkei share average slipped on Monday following a drop on Wall Street while SoftBank Group sank on reports that it had made massive bets on U.S. technology shares just as a rally in the sector cooled off.

“Because the market had risen by factoring all the positive factors ranging from more stimulus and vaccine developments, it is hard from here to advance further,” said Daisuke Uchiyama, senior strategist at Okasan Securities.

The company made significant option purchases during the run-up in the U.S. stock market in recent weeks as a way of temporarily investing some proceeds from asset sales, people familiar with the matter said on Friday. phone carriers KDDI , SoftBank Corp and NTT DoCoMo fell between 1.1% and 2.2% as Yoshihide Suga, who is expected to win a ruling party leadership election next week to succeed Prime Minister Shinzo Abe, has been calling for lower mobile tariffs.

Bank shares rose 0.2%, with Aomori Bank and Michinoku Bank adding 8.5% and 8.9%, respectively, after local media reported that the two banks based in northern Japan were discussing business integration.

Although the banks said a decision has not been made, the news fanned hopes for more mergers in Japan’s crowded banking sector.