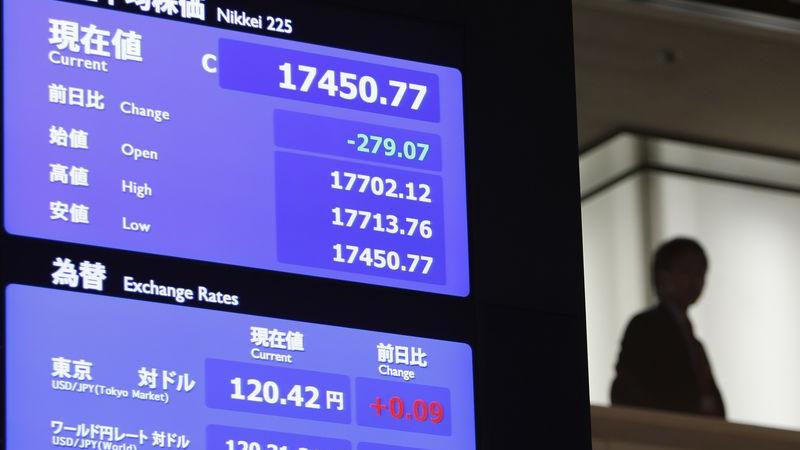 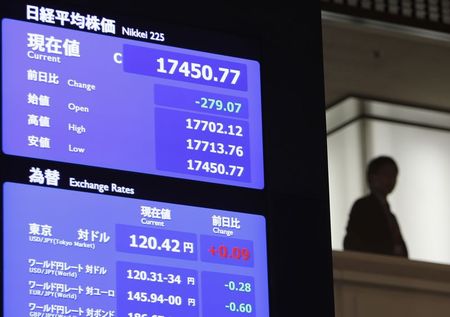 Both the indexes clawed back from a 1-1/2-week low marked in the previous session.

Wall Street’s main indexes closed higher overnight as investors jumped back in to take advantage of the pullback in tech-related stocks. .N

Also underpinning gains, Japan’s core machinery orders, a leading gauge of capital spending, rebounded in July from a sharp fall in the previous month. The Cabinet Office’s data showed July’s core machinery orders grew 6.3%. sectors and shares, shippers , glass and ceramics and other financial were among the top performing sectoral sub-indexes on the main bourse.

Nintendo added 1.99% after Bloomberg News reported that the company raised its production goal for gaming console Switch by another 20%. Mothers Index of start-up firm shares bucked the overall firmness and lost 0.81% to post its second day of losses.