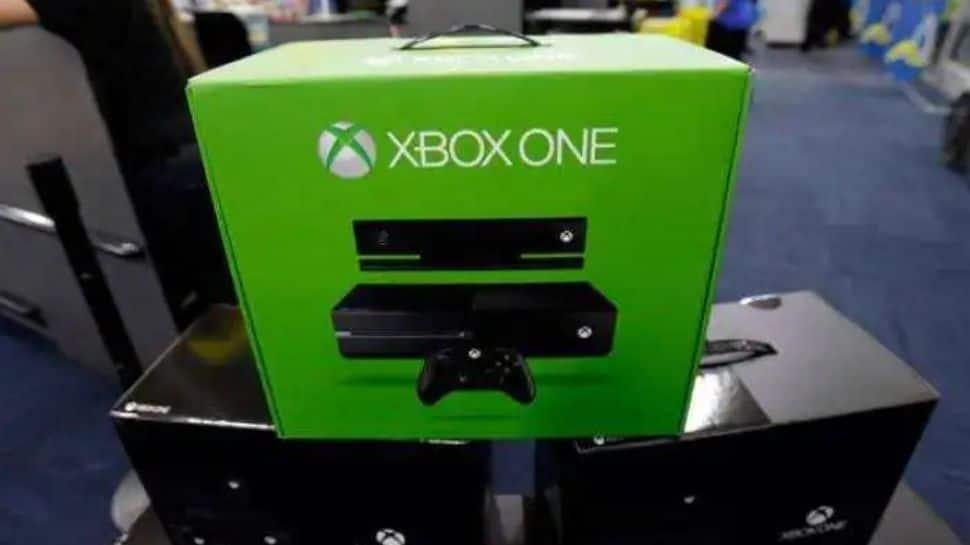 Microsoft originally discontinued its Xbox One X and digital Xbox One S ahead of the Xbox Series X launch in 2020.

The software giant had launched two models of its Xbox Series X in November 2020, seven years after the debut of the previous version, to capture a pandemic-driven boom in consumer spending on games.

However, several industries across the world are facing the brunt of an unprecedented shortage in semiconductor microchips, causing a delay in delivery for several products.

In November, the Nikkei business daily reported that Nintendo Co will make 20% fewer Switch games consoles than planned because of the supply crunch. Also Read: Budget 2022 unlikely to allocate any fund for bank recapitalisation: ICRA Report