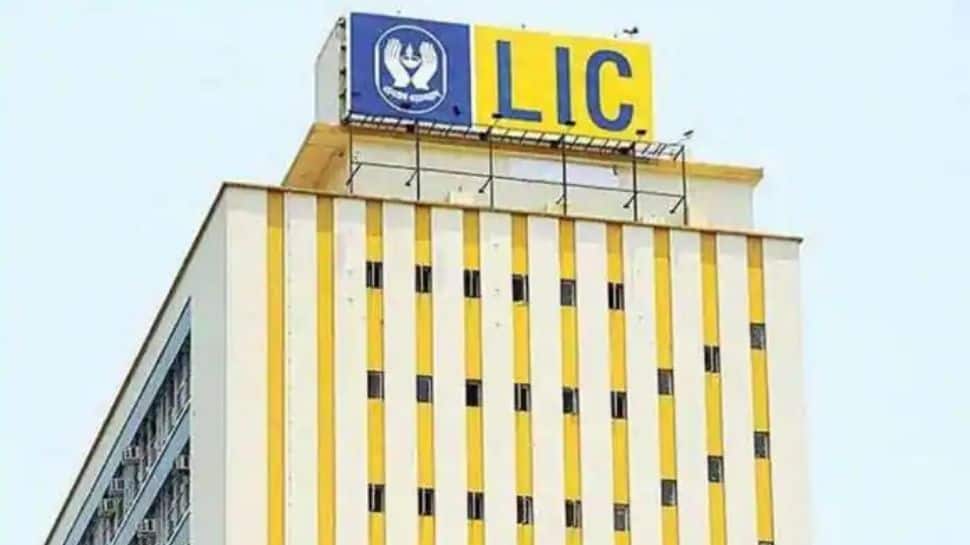 New Delhi: Tuhin Kanta Pandey, Secretary in the Department of Investment and Public Asset Management (DIPAM), on Wednesday, said that the initial public offering of Life Insurance Corporation (LIC) is expected in the January-March quarter of the ongoing financial year 2021-22.

“On LIC IPO, we are working very hard. For the capital market, it will be a very big event in the first quarter of 2022,” Pandey said. The public listing of the state-owned insurer is seen as a crucial step for the government in meeting its disinvestment target of Rs 1.75 lakh crore for 2021-22 (April-March).

Meanwhile, he also pointed out that the government will invite financial bids for privatising as many as six CPSEs. These firms include BPCL, BEML and Shipping Corp.

He has invited private players to bid for the companies that will soon be up for privatisation. Private firms bidding for a majority stake in CPSEs will also get a transfer of management control.

“After 19 years, we will see 5-6 privatisation this year. BPCL is in the due diligence stage. BEML, Shipping Corp, Pawan Hans, Central Electronics, NINL financial bids can take place in December-January so that we can close it by this year itself,” Pandey said.

Further, on Air India sale to Talace Pvt Ltd, a unit of the holding company of the salt-to-software conglomerate Tata group, Pandey said the government aims to complete the handover of the national carrier by December. He was speaking on the sidelines of the CII Global Economic Policy Summit 2021.

He added that cooperation from the private sector is also required. “They too have a role to play so that they bid for the CPSEs which are on sale. “We are moving towards a situation in privatization, where it is not only in policy but also in action,” said Pandey. Also Read: Post Office FD Scheme: Claim tax benefits under Section 80C, grow your money without market fluctuation worries

So far in the ongoing financial year, the Central government has raked in Rs 9,330 crore through minority stake sales in PSU and the sale of SUUTI (Specified Undertaking of the Unit Trust of India) stake in Axis Bank. Also Read: Sensex sheds 314 points, Nifty ends below 17,900