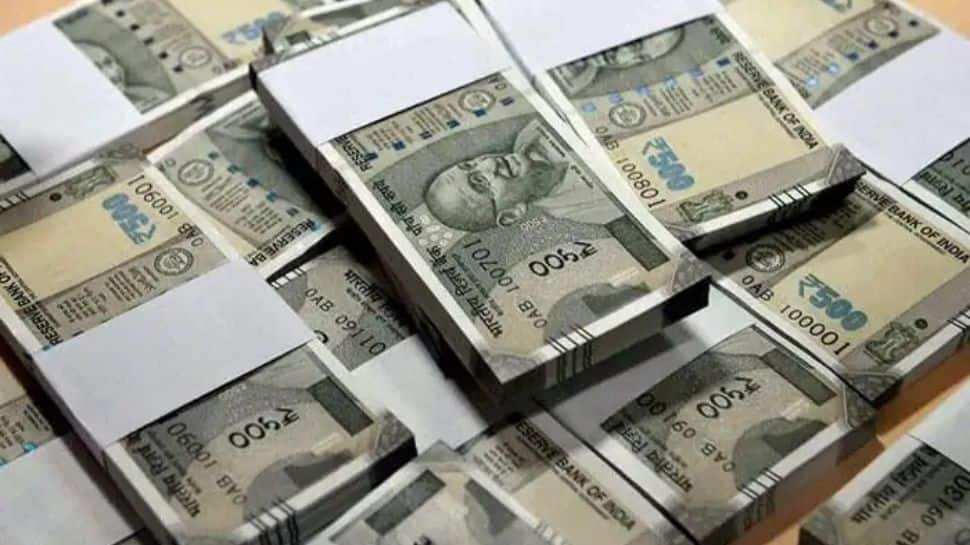 Moreover, the Karnataka government has decided to pay the salaries of guest lecturers before the 10th of every month. The government has also decided to appoint the lecturers on an academic year basis (10 months duration) instead of a semester basis as had prevailed earlier.

“As UGC-prescribed eligibility conditions will be made mandatory for recruiting guest faculty in the coming years, a three-year time has been set for guest lecturers to clear the required tests/examinations,” Narayanan said. Also Read: RBI proposes new rules for classification, assessment of banks’ investment portfolio

Moreover, the government has also decided to give weightage to seniority of service while appointing guest lecturers for state-run colleges and universities. The government will create a selection based on the existing parameters of the department to ensure that weightage to seniority of service is given to the lecturers. Also Read: Garena Free Fire redeem codes for January 15: Check how to avail free rewards

New Delhi: The Union Budget 2022 may include a higher standard deduction for salaried taxpayers...
Continue reading
by THO