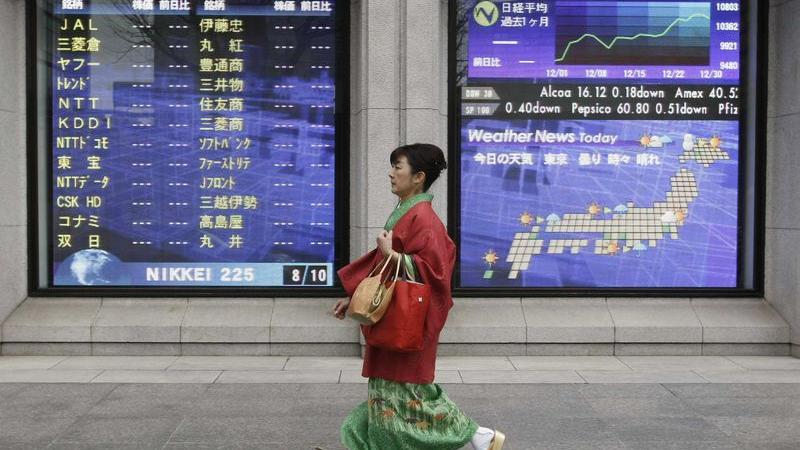 TOKYO, Sept 2 (Reuters) – Japanese shares rose on Wednesday after positive data on the U.S. manufacturing sector spurred hopes that a global economic recovery from the COVID-19 pandemic remains on track.

Stocks also got a boost after Chief Cabinet Secretary Yoshihide Suga emerged as the leading candidate to replace outgoing Prime Minister Shinzo Abe at a leadership election on Sept. 14.

If Suga becomes the new prime minister, this would suggest few major changes to economic policy and lesser chances of political instability, which are positives for equities, analysts said. investors were bracing for disappointing U.S. manufacturing data, but the results were quite the opposite, and that is pushing up the stock market,” said Kiyoshi Ishigane, chief fund manager at Mitsubishi UFJ Kokusai Asset Management Co.

“There is also a bit of relief as Suga is gathering support to be the next prime minister.”

The stocks that gained the most among the top 30 core Topix names were electronic parts makers Murata Manufacturing Co Ltd , up 3.83%, and Keyence Corp , which gained 2.93%.

Japan’s capital goods sector got a boost after the Institute for Supply Management said on Tuesday that U.S. manufacturing activity accelerated to a nearly two-year high in August. were also supported by hopes for progress in talks on additional U.S. fiscal stimulus. underperformers among the Topix 30 were drugmaker Astellas Pharma Inc down 1.8%, followed by car maker Honda Motor losing 1.2%.

There were 102 advancers on the Nikkei index against 113 decliners.

The volume of shares traded on the Tokyo Stock Exchange’s main board was 0.98 billion, compared to the average of 1.16 billion in the past 30 days.