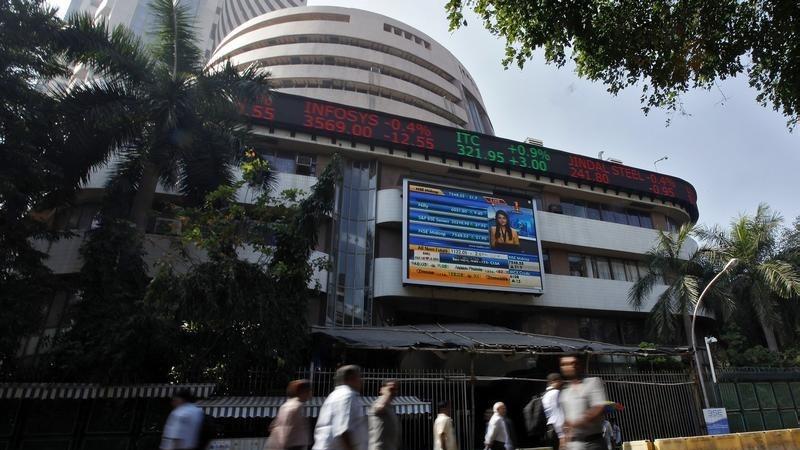 India’s foreign ministry on Tuesday evening accused China of further “provocative actions” on the disputed Himalayan border while commanders from both sides were holding talks on Monday to defuse tensions between the countries. Mumbai, the Nifty bank index fell 0.61%, while the Nifty auto index was down 0.46%. Power Grid Corporation of India Ltd was the top laggard on the Nifty.