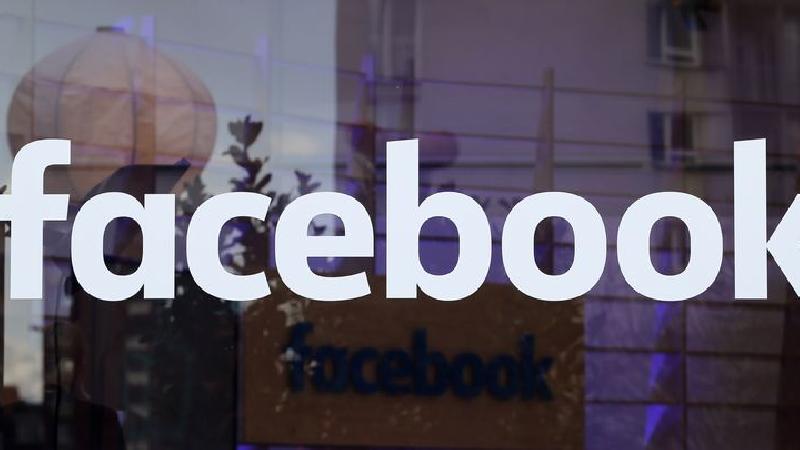 The panel, headed by lawmaker Shashi Tharoor of the opposition Congress Party, questioned Facebook’s India boss Ajit Mohan on Wednesday. Their meeting came after The Wall Street Journal reported that Ankhi Das, the U.S. tech giant’s Public Policy Director for South and Central Asia, had opposed the taking down of posts by a politician from the ruling Bharatiya Janata Party who labelled Indian Muslims traitors.

The meeting was inconclusive and Facebook representatives will be summoned again after the panel, whose term expires on Sept. 12, is reconstituted, Tharoor told journalists after the two-hour meeting with Mohan.