Honda to stop production at one of two India plants 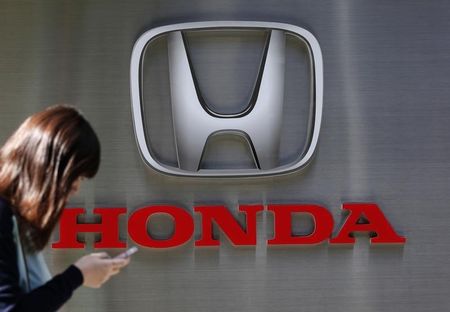 NEW DELHI, Dec 23 (Reuters) – Honda Motor Co has halted production at one of its two car manufacturing plants in India, the carmaker said on Wednesday, a country where sales of its vehicles have been under pressure from competitors.

The Japanese automaker has stopped producing cars at its plant in Greater Noida close to the capital of New Delhi and will move all production to its second facility in the western state of Rajasthan, the company said in a statement.

The company’s local unit, Honda Cars India Ltd (HCIL), will produce all vehicles and components at its Tapukara plant in Rajasthan with immediate effect for all domestic sales and exports, it said.

The Tapukara plant has an installed capacity to produce 180,000 cars a year. Honda sold over 102,000 cars in India and exported nearly 4,000 vehicles in the last fiscal year ended March 31, 2020, industry data showed.

Why Are Brokerages Bullish On IOC?