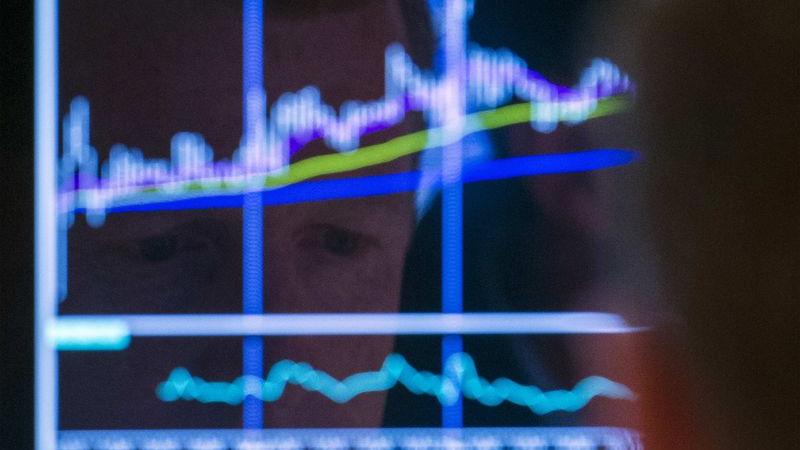 * European shares down 1.2% after positive session in Asia

* Dollar inches up before ECB, pound under Brexit pressure

* Oil falls below $41 on demand fears

MILAN, Sept 8 (Reuters) – World shares struggled on Tuesday as doubts about a recovery in tech stocks lingered after last week’s rout, while the dollar awaited policy signals from the European Central Bank and the pound remained hostage to Brexit jitters.

Fresh tensions between Washington and Beijing after U.S. President Donald Trump again raised the idea of decoupling the U.S. and Chinese economies also came into focus but appeared to have little impact.

“I think the market will shrug this off as electioneering but may find the lining up of technology stock sellers harder to process as the U.S. market returns from a holiday yesterday,” said Chris Bailey, European Strategist at Raymond (NS:) James.

World shares fell 0.2% by 1126 GMT following gains in Asia overnight and a negative session in Europe, where fresh pressure on tech stocks dragged the STOXX 600 benchmark down 1.2% following strong gains on Monday.

Futures on the tech-heavy Nasdaq NQcv1 fell 2.5% after having lost more than 6% late last week, as trading in New York resumed after the Labor Day holiday break. They remained, however, above Friday’s intraday lows.

Futures on the broader S&P 500 EScv1 index also fell, by 0.7%, reversing gains made in Asian hours.

While many market players were unable to pinpoint a single trigger for the Nasdaq’s sudden plunge, valuations have been stretched given its 75% gain from a bottom hit in March with big bets on the option market possibly creating extra turbulence.

“Whatever the reason… tech and growth investors have to decide whether this is a chance to buy on the dips – yet again – or a call to lock in what could be substantial profits,” said AJ Bell Investment Director Russ Mould.

Trading in Europe and indications from U.S. futures marked a stark contrast to activity earlier in Asia.

In foreign exchange markets, the dollar rose slightly against a basket of currencies at 93.291 and stood up against the euro at $1.1800 with the main focus on Thursday’s ECB policy meeting.

Most analysts do not expect a change in the central bank’s policy stance but are looking at its inflation forecasts and whether an accommodative tone could help cool down the surge in the bloc’s single currency.

“I think the ECB’s message will be clearly dovish, given the latest numbers on inflation and the recent rally in the euro,” said Pasquale Diana, Senior Macro Economist at investment manager AcomeA SGR.

Sterling was a big mover. It fell to a four-week low against the dollar on ongoing concerns that Britain was preparing to override the Brexit divorce deal it signed in January, as EU talks started. mounted on Tuesday after the Financial Times reported that the head of the British government’s legal department had quit over the suggestions that Prime Minister Boris Johnson was threatening to override the divorce deal.

prices softened on Tuesday, weighed on by a stronger dollar, although doubts over the economic recovery from the COVID-19 slump limited losses. Spot gold fell 0.6% to $1,916.40 per ounce.

Oil fell below $41 a barrel, its fifth session of decline, pressured by concerns that a recovery in demand could weaken as coronavirus infections flare up around the world.