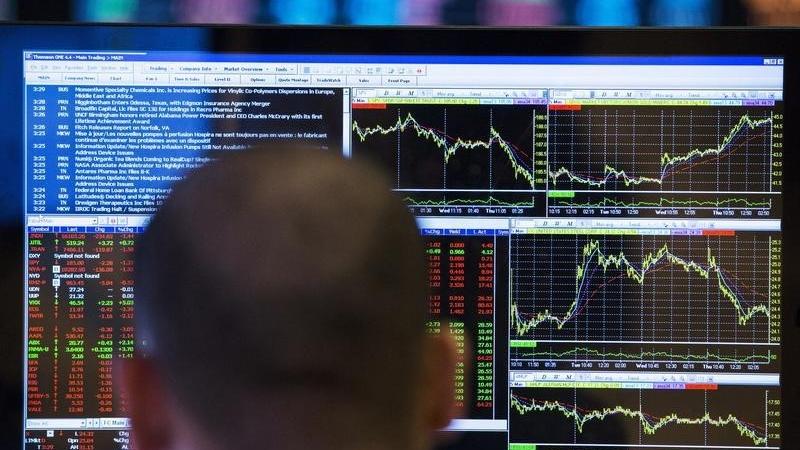 * Dollar edges away from two-year lows

European stocks followed Asia’s lead, advancing in early trading and on course to end four straight days of losses. London, Frankfurt and Paris indexes were all up around 1.4%.

Fuelling the optimism were bets that the world’s major economies were recovering from the damage caused by the coronavirus pandemic. Economic data over recent days has fuelled such expectations, buoying stocks and helping the dollar rise from two-year lows.

On Tuesday, data showed that U.S. manufacturing activity sped to a nearly two-year high in August on a surge in new orders, its highest level since November 2018. data in the U.S. is telling us that the recovery is on track, and this is good news,” said Alessia Berardi, senior economist at Amundi, adding there was a “disconnection” between economic fundamentals and market positioning.

“It’s too early to say that we will shift the recovery to a much stronger acceleration, or a V-shaped recovery,” she said.

The U.S. data followed similarly upbeat Chinese and European manufacturing indicators this week. recovery from the euro zone’s deepest recession on record will take two years or more, according to a Reuters poll of economists last month, although investors spoke of cautious optimism.

“We do need to focus on what the numbers are telling us,” said Gregory Perdon, co-chief investment officer at Arbuthnot Latham. “We are trying to cautiously embrace risk, without trying to be foolish about it.”

On Tuesday, both the S&P 500 and Nasdaq closed at record, with the technology sector and Apple leading the charge. Tech giants have been among the winners in the emerging recovery.

Also feeding the positive mood were signs that Washington was moving closer to offering some fiscal stimulus support to counter damage from the coronavirus.

White House chief of staff Mark Meadows said on Tuesday that Republicans in the Senate were likely to take up a COVID-19 relief bill next week offering $500 billion in additional federal aid. The administration was still weighing help for U.S. airlines, he added. congressional negotiations on further federal intervention remain at a standstill after the Democratic-led U.S. House of Representatives passed its $3.4 trillion measure in May.

With the dollar faltering in recent weeks over fears that the U.S. recovery may lag that of China and the euro zone, the factory data was welcomed by currency traders.

In commodities, futures extended gains on the U.S. and Chinese factory activity. Brent crude futures rose 0.8% to $45.59 a barrel, climbing for a third day.