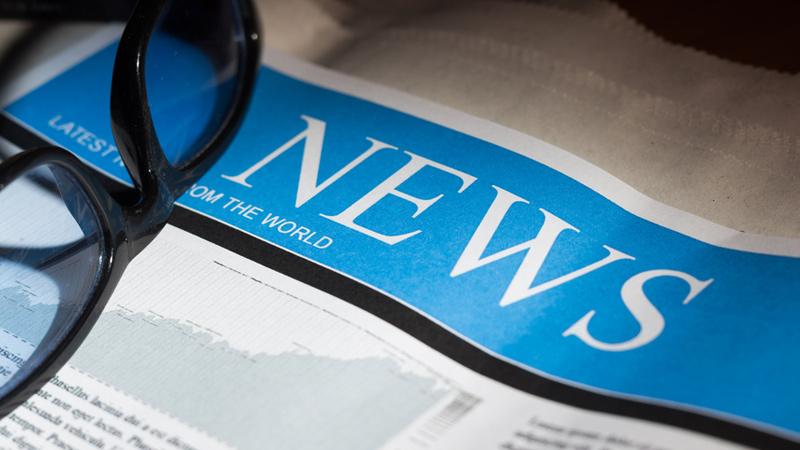 LONDON, Sept 9 (Reuters) – Shares on Wednesday shrugged off heavy losses for U.S. tech stocks and a major drugmaker delaying testing of a coronavirus vaccine, as investors kept faith in an economic recovery from the coronavirus pandemic.

The broad Euro STOXX 600 gained 0.5%, steadying after a hefty decline a day earlier, sparked by a rout of a U.S. tech sector that has been a key driver of the stunning recovery for global stocks from coronavirus-induced lows.

Wall Street futures were pointing to a bounce for the tech-heavy Nasdaq and the S&P 500, up 1.8% and 0.7% respectively.

London shares gained 0.7%, helped by a pound buffeted by worries about a no-deal Brexit that could hit Britain’s economy. Indexes in Frankfurt and Paris also gained.

Utilities , telecoms and healthcare all rose by between 0.6%-2%.

AstraZeneca shares fell 1.4% after global trials of its experimental COVID-19 vaccine were paused due to an unexplained illness in a study participant. It clawed back heavier losses incurred in premarket trading. news had earlier unnerved investors in Asia hoping that the quick introduction of a vaccine would accelerate the recovery for global economies ravaged by the pandemic.

MSCI’s broadest index of Asia-Pacific shares outside Japan slid 1%, with indexes in Australia , China and Japan all skidding.

The Japanese yen climbed to a one-week high as investors sought safety, before giving up some of its gains to last stand 0.1% up at 106.13 per dollar.

With Big Tech one of the biggest main winners in the global recovery from the coronavirus, benefiting from stay-at-home spenders, investors were mostly sanguine about the sector’s prospects, even after the bruising sell-off.

The Nasdaq has shed $1.5 trillion since its Sept. 2 high.

“This has been a correction that was probably not that surprising, given the move in August in the tech sector,” said Salman Baig, an investment manager at Unigestion, adding that the outlook for Big Tech was positive.

“It’s exactly those companies that are new economy – they are benefiting because of their model, the industry, the virus.”

Those attributes have sparked heavy bets from the likes of SoftBank, which has traded heavily in tech stocks call options.

The bets have unnerved investors worried about its exposure to the sector. SoftBank Group shares lost 3% in Tokyo, extending this week’s slump that has wiped $15 billion from its market capitalisation. MSCI world equity index , which tracks shares in nearly 50 countries, was down 0.2%.

Despite renewed appetite for stocks, safe-haven German government bond yields fell to their lowest in two-weeks. The fall in tech shares also boosted demand for U.S. Treasuries, even though heavy supply this week is expected to weigh on the bonds.

The remarkable rally in global shares from their March lows has been driven in part by expectations that a COVID-19 vaccine would be found, helping to accelerate the economic recovery from the coronavirus pandemic.

Yet AstraZeneca’s move dims prospects for an early rollout of its vaccine, described by the World Health Organization as probably the world’s leading candidate and the most advanced in terms of development.

Deutsche Bank (DE:) strategists called the suspension of the trials “a blow”.

Elsewhere, sterling GBP=D3 was stalked by fears that Britain is preparing to undercut its Brexit divorce treaty.

Britain will set out later on Wednesday new details of its blueprint for life outside the European Union, publishing legislation a minister acknowledged would break international law and which could sour trade talks. dipped 0.4% to $1.2928, its lowest since the end of July, and also fell the same amount against the euro EURGBP=D3 to 90.70 pence, its lowest for six weeks. One-month implied volatility also hit its highest level in nearly five months.