EMERGING MARKETS-U.S.-China tensions back in the fold, drive late losses in Shanghai 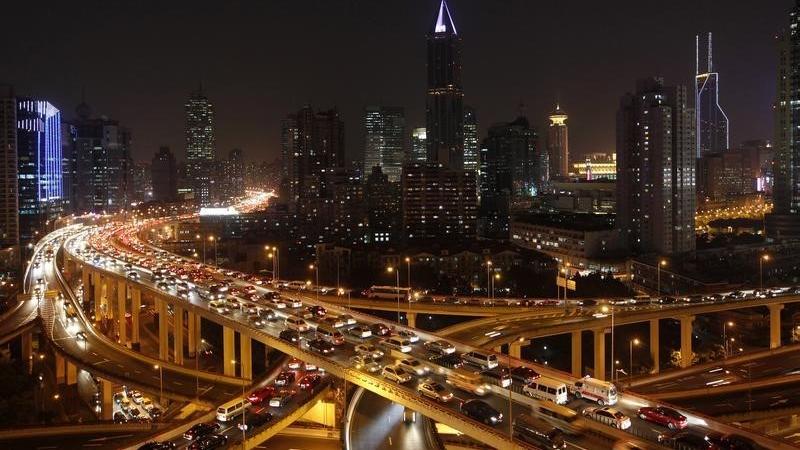 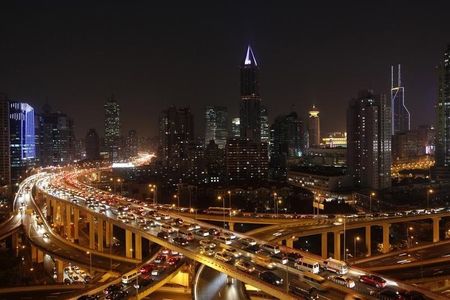 Shanghai and Hong Kong shares of China’s Semiconductor Manufacturing International Corp (SMIC) tumbled after Reuters reported the Pentagon was considering whether to add the chipmaker to a blacklist. and concerns over the pace of a global recovery from the economic damage caused by the coronavirus crisis dampened broad indicators of Asia-Pacific shares.

Stocks advanced 0.7% in South Korea , who along with Taiwan, dominates Asian chip production outside China.

Those gains were helped by Samsung Electronics , who won a $6.64 billion order for wireless communication solutions in the United States, a beneficiary of U.S. sanctions on larger Chinese rival Huawei HWT.UL .

“Overall, the data continues to highlight exports resilience and while this is in part due to Covid related products, the data is encouraging from China’s perspective,” Mitul Kotecha, a senior emerging markets strategist for TD Securities, wrote in a note.

But he cautioned that “China continues to undershoot phase 1 imports targets from the U.S. despite efforts to increase agriculture imports.”

The Philippines , the region’s worst performer so far this year, jumped 2.6%. The index also outperformed a broad sell-off on Friday after data showed inflation eased to the slowest pace in three months in August, opening up the prospect for further policy easing. peso weakened 0.2%.

U.S. and Thai markets are closed on Monday for public holidays.