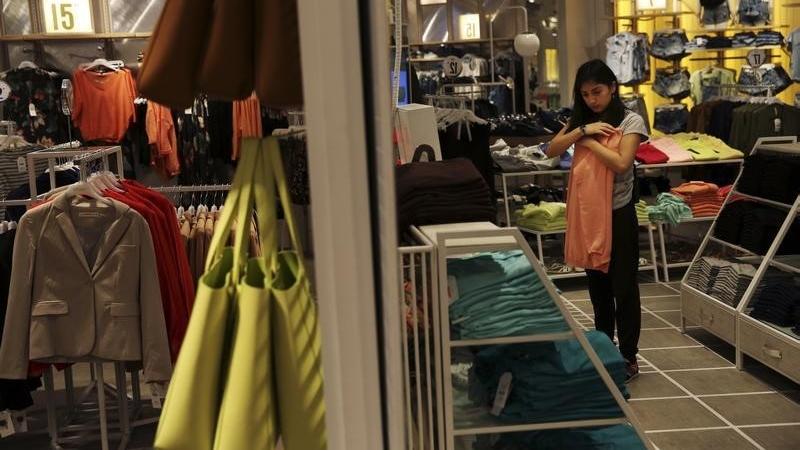 (Repeats with no changes to text)

Sept 1 (Reuters) – Indonesia’s rupiah weakened on Tuesday as the country’s inflation rate in August cooled to its lowest in two decades, while other emerging Asian currencies benefited from robust Chinese factory activity data and weakness in the U.S. dollar.

The rupiah eased 0.2% after three sessions of gains, and Jakarta stocks retreated to trade flat after inflation eased below the central bank’s target range, as the country continues to battle a surge in coronavirus cases. inflation puts more pressure on Indonesia’s central bank to reduce interest rates further, potentially reducing the return of one of foreign investors’ favourite Asia currency carry trades and weakening the attraction of the rupiah.

There are, however, also concerns over the balance of policy in the country, with the central bank’s hands tied by the rupiah’s weakness this year. It is the biggest faller among Asia’s emerging currencies this year, having lost roughly 5%.

The dip in the currency on Tuesday contrasted with bullish gains across Asia, as the Caixin/Markit survey of manufacturing purchasing managers showed activity in China expanding at the fastest clip in nearly a decade in August. Malaysian ringgit , often proxy for China’s yuan, firmed 0.4% to its highest since Feb.19, while the Singapore dollar and the Thai baht THB=TH added 0.3% and 0.4%, respectively.

India, which suffered its worst economic contraction on record in the June quarter, saw a rebound with the rupee INR=IN set for its best day since July 2 and shares recouping some of Monday’s steep losses. dollar TWD=TP climbed 0.6% and was on course for its best day since March 20, as the country established a new bilateral economic dialogue with the United States amid increasing geo-political jostling with China. losses in the greenback also provided more support, with a number of leading “bears”, or those betting on further losses, arguing its decline has only just begun following last week’s shift in Federal Reserve policy to favour higher inflation and growth over price control. FRX/

Among stocks, South Korea stood out with a near 1% rally after Asia’s fourth-biggest economy unveiled plans to ramp up spending in the next few years to combat pandemic-induced economic weakness. Singapore’s 10-year benchmark yield is down 3.7 basis points at 0.982%

** Top losers on the Singapore STI include CapitaLand Commercial Trust down 2.38%, Capitaland Mall Trust down 2.04% and SATS Ltd down 2%