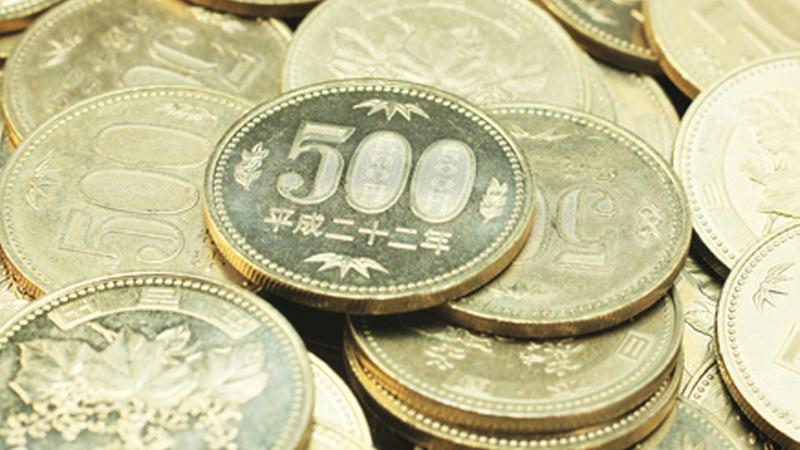 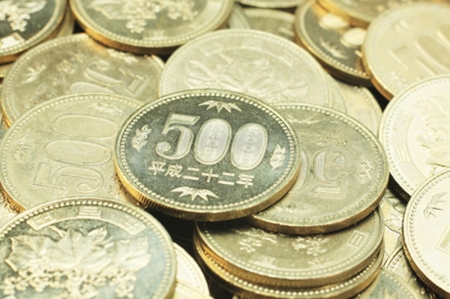 Sept 10 (Reuters) – Indonesian stocks plunged 5% on Thursday and the central bank intervened to steady the rupiah after COVID-19 curbs were re-imposed in Jakarta, while Indian markets rose on news of likely further foreign investment in conglomerate Reliance Industries .

The fall in Jakarta was the biggest since March and was in contrast to most other Asian markets, which returned to positive territory after U.S. stocks halted their slide overnight. .N

Meanwhile, trading in Jakarta was automatically halted for 30 minutes in the morning after the index dropped 5%. It fell slightly further once trading resumed.

The Indonesian capital of Jakarta is set to reinstate social restrictions similar to those used between April and June from Monday, a move that surprised analysts as the governor pointed to the strain on its healthcare system after infections averaged 1,000 a day this month. in Indonesia have been grappling for two weeks with concerns over the health crisis, growth and government moves to use the central bank to help with bond market funding, which has seen the rupiah retreat around 1.5% since the end of August.

Mirae Asset Sekuritas said banks, retail, toll road and automotive companies would be the worst hit, pointing to the impact of the previous lockdown, when those sectors had experienced the biggest foreign outflows.

Malaysian stocks also lost around 1%. The country’s central bank decided to keep its key interest rates unchanged at 1.75%, the lead up to which had left economists split. many of the region’s central banks, Bank Negara Malaysia (BNM) has already slashed rates by 125 basis points this year to ease the pandemic’s impact on its economy.

The ringgit was around 0.2% higher against the dollar after the decision, with BNM saying the economy was showing tentative signs of recovery.

Julia Goh, a senior Malaysia economist for UOB, said the decision suggests “a shift towards a neutral policy stance that implies no further rate cuts” this year.