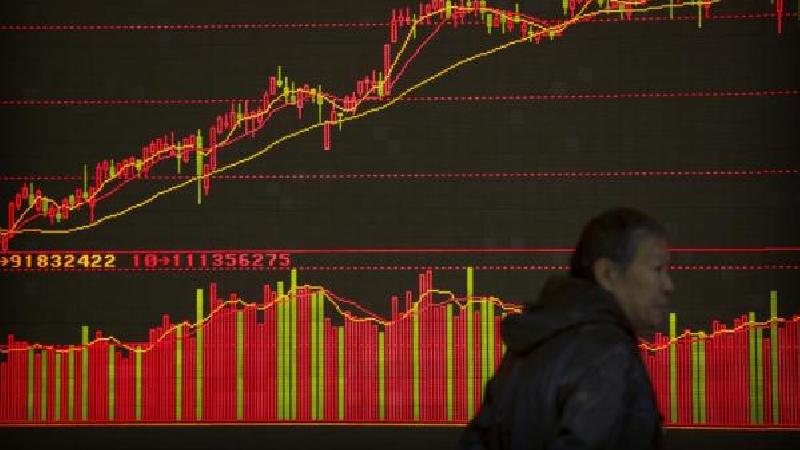 Sept 4 (Reuters) – Emerging Asian stock markets were pummelled on Friday, with many plumbing multi-week lows, after a steep sell-off on Wall Street unnerved investors ahead of U.S. jobs data later in the session.

Singapore shares hit their lowest in more than a month, while bourses in South Korea and Taiwan – home to heavyweight tech stocks – shed roughly 1% each.

U.S. indexes marked their biggest one-day falls since June on Thursday on the back of furious profit-taking, while analysts worry a disappointing non-farm payrolls report could deepen the selling.

“Unlike the private ADP (NASDAQ:) employment miss earlier in the week, the reaction is not likely to be muted if we find a disappointment here as well. Asian markets may stay under pressure into next week if the sell-off on Wall Street continues,” said Jingyi Pan, a market strategist at IG.

Analysts at OCBC Bank suggested the jobs numbers could also provide hints on how much more dovish the U.S. Federal Reserve could be at its meeting later this month.

Stocks in Indonesia slid more than 1%. The market has been plagued this week by concerns over the central bank’s independence as a proposal to overhaul Bank Indonesia is seen as leading to more political influence on its monetary policy. over economic slowdown have also weighed on stocks and the rupiah , while a record rise in coronavirus cases prompted experts to urge the government to revamp its strategy to tackle the pandemic. shares outperformed with a 0.2% gain, as inflation easing to the slowest pace in three months in August raised hopes of more stimulus measures from the central bank. Asuncion, chief economist at Union Bank of the Philippines, said “the seemingly declining level” of COVID-19 infections in the last three days also supported Manila stocks.

Thailand markets were closed for a holiday.