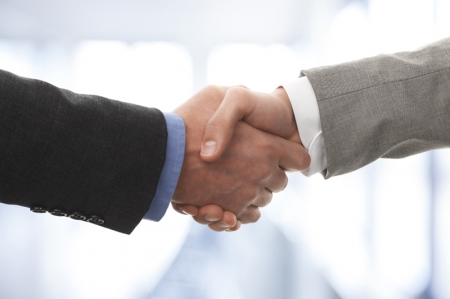 Dec 21 (Reuters) – The following bids, mergers, acquisitions and disposals were reported by 2100 GMT on Monday:

** U.S. oil producer Diamondback Energy Inc agreed to buy two rivals for a combined $3.2 billion including debt, continuing a consolidation spurred by the coronavirus pandemic-induced oil downturn. Aon’s AON.N $30 billion bid for Willis Towers Watson to create the world’s largest insurance broker faces a five-month long investigation after EU antitrust regulators voiced concerns that the deal may hurt competition in key markets. Fiat Chrysler and French rival PSA gained EU antitrust approval for their $38 billion merger to create the world’s No.4 carmaker after pledging to boost Japanese rival Toyota Motor . RealPage Inc said it would be bought by private-equity firm Thoma Bravo in an all-cash transaction that valued the property management software provider at about $10.2 billion, including debt. An Indian court left it to regulators to decide the fate of the $3.38 billion sale of Future Group’s retail assets to Reliance Industries Ltd , but allowed U.S. partner Amazon.com Inc to raise objections to it. Spanish energy group Naturgy is considering teaming up with Germany’s Allianz to buy PPL Corp (NYSE:)’s PPL.N British subsidiary Western Power Distribution, the Expansion newspaper reported, citing unnamed sources. Rent-A-Center Inc said it would buy Acima Holdings LLC for $1.65 billion in a cash-and-stock deal as it looks to build out its fintech platform across traditional and online lease-to-own businesses. Agios Pharmaceuticals Inc said it had agreed to sell its cancer business to privately held company Servier for potentially $2 billion, as the drugmaker looks to raise money to focus on its genetic disorder disease portfolio. Vodafone has ended talks with the Saudi Telecom Company over the $2.4 billion sale of its 55% shareholding in Vodafone Egypt , the British company said on Monday, reaffirming its commitment to the country. Cenovus Energy Inc and Husky Energy Inc have received all key regulatory approvals required for their proposed merger to create Canada’s No. 3 oil and gas producer, the companies said. International Business Machines (NYSE:) IBM .N will acquire European startup Nordcloud, the latest in a series of acquisitions for the 109-year-old firm preparing a mega spin-off to focus on cloud computing.