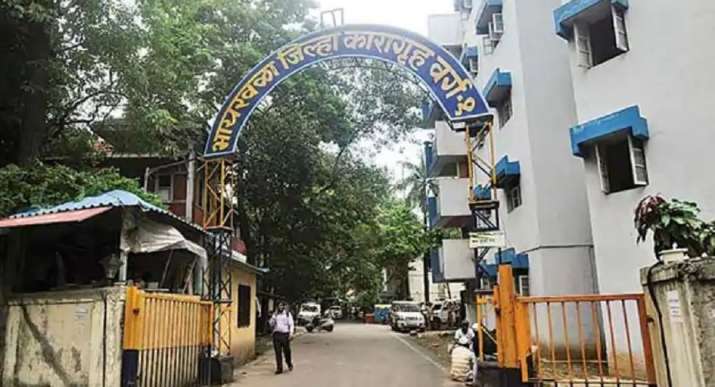 Mumbai’s Byculla jail, where actor Rhea Chakraborty has been brought in connection with the Sushant Singh Rajput death case has a number of high-profile names associated with it. The jail lodges women inmates and holds a history of keeping big names including Dawood Ibrahim’s sister Haseena Parkar, Sheena Bora case accused Indrani Mukerjea, along with several other South African drug peddlers.

A history of Byculla jail

During the late 18th century, Byculla was an extension of Mazagaon – one of the seven islands that originally formed the city of Mumbai. The area was low-lying flats inundated during the high tide through the Great Breach at Mahalaxmi. However, the breach was closed by the Hornby Vellard project in 1784, which joined all seven islands of Bombay into a single island.

Thereafter, the Bellasis Road causeway was constructed in 1793, post which the area saw habitation as Europeans living in the Mazagaon area started shifting here.

Byculla used to house many of the city’s textile mills until the mills shut shop and moved out of the island city. As of today, few mills are operational and even they are on the brink of closure. Many of these old mills are now desolate and some are being razed down to make way for newer constructions. The Khatau Mills were situated in Byculla, in the news for the alleged murder of the owner Sunit Khatau in May 1994.

Byculla saw some horrible Riots during 1936-37 rose during Temple-Mosque dispute. Today, Byculla is an upper-middle-class enclave with a mixture of different societies like Marathi, Gujarati, Christian, Muslims, Jains etc.

Today, Rhea Chakraborty was shifted from the anti-drug agency’s office in south Mumbai to the Byculla jail. Shortly after her arrest on Tuesday in a drug case linked to her boyfriend and actor Sushant Singh Rajput’s death, she was sent in judicial custody till September 22 by a local court. On Wednesday, she stepped out of the NCB office at 10.15 am after spending the night there and was taken to the Byculla jail by the agency officials.

The court had rejected her bail application. The NCB had told the court that she was an “active member” of a drug syndicate and procured drugs for Rajput, her boyfriend.

Stocks With Sales Growth 10% Or More