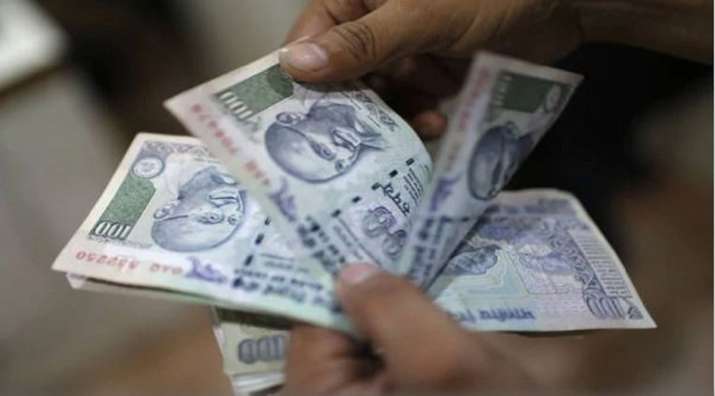 The Delhi Police’s Economic Offence Wing on Wednesday apprehended a juvenile for duping an octogenarian of Rs 6 crore. According to the police, the juvenile posed as major and opened a bank account RBL Bank in the name of M/s FUTURE INDIA with a fake name. Further, the juvenile, part of a gang of cheats, used this bank account for getting money transferred from gullible victims. The 86-year-old complainant was duped after he was made to believe that the call he had received was from officials of the insurance company. The money, so credited, was withdrawn from ATMs, leaving no money trail to follow.

The matter came to light when a woman approached EOW to report the fraud.

She said that her father was maintaining five bank accounts where her siblings were joint account holders, and around Rs 4-5 crore were lying in these.

The bank accounts were operated by her father only since all her siblings are residing in foreign countries.

The complainant noticed that a huge amount had been transferred to the accounts of the unknown persons. On inquiry, her father said that certain individuals, who claim to be officials of the insurance companies, are helping him to retrieve his money from the companies.

A case under relevant sections was registered in August 2019. During the investigation, eight members of the gang were arrested and a charge sheet has already been filed against them.

The detailed investigation revealed that Rs 2,35,000 was transferred on February 5, 2019 to the bank account of M/s FUTURE INDIA having an office at A-66, Sector-65, Noida, UP. As per the bank records, the juvenile was the proprietor of a firm under a fake name.

On verification of KYC documents submitted to the banks, it was discovered that all were fake and forged. The only clue for identifying the juvenile was his photo affixed on the Account Opening Form, and on the basis of this, the EOW established his correct identity, traced his residence and apprehended him.

During the investigation, gang members were found to be running call centres which did promotional calls for insurance companies. In this manner, the criminals got access to the data of the complainant. The juvenile’s bank account was utilised for getting the money transferred from the victims.