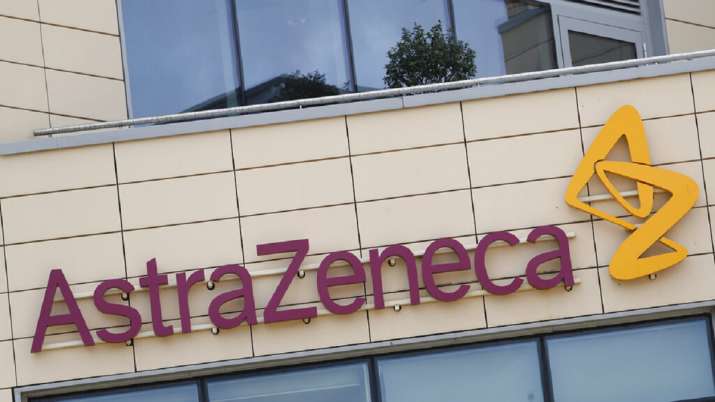 Shares of AstraZeneca Pharma, closed over 3 per cent lower on Wednesday after its COVID-19 vaccine study was paused following a participant’s unexplained illness. The stock, which tumbled 13.40 per cent to Rs 3,650 during the day on the BSE, later recovered most of the lost ground and closed at Rs 4,074.15, 3.34 per cent lower.

The human trials of one of the most promising COVID-19 vaccine candidates, being developed by the University of Oxford, has been put on hold after a UK participant had an adverse reaction to it.

AstraZeneca, the biopharmaceutical giant in tie-up with the university to produce the vaccine, described the pause as a “routine” one following what was an unexplained illness”.

The trials had moved into Phase III after successful Phase I and II testing had raised worldwide hopes of it being ready by early next year as results showed that it produced a positive immune response.

The vaccine moved to Phase III testing in recent weeks, involving around 30,000 participants in the US as well as in the UK, Brazil and South Africa.

“As part of the ongoing randomised, controlled global trials of the Oxford coronavirus vaccine, our standard review process was triggered and we voluntarily paused vaccination to allow a review of safety data by an independent committee”, said a spokesperson for AstraZeneca on Tuesday evening.

“This is a routine action which has to happen whenever there is a potentially unexplained illness in one of the trials, while it is investigated, ensuring we maintain the integrity of the trials. In large trials illnesses will happen by chance but must be independently reviewed to check this carefully”, the spokesperson said.

Stressing that the adverse reaction involved only a single patient, the spokesperson added that the team is working to expedite the review of the single event to minimise any potential impact on the trial timeline.