Asia’s Factories Continue Their Fragile Recovery in August By Bloomberg 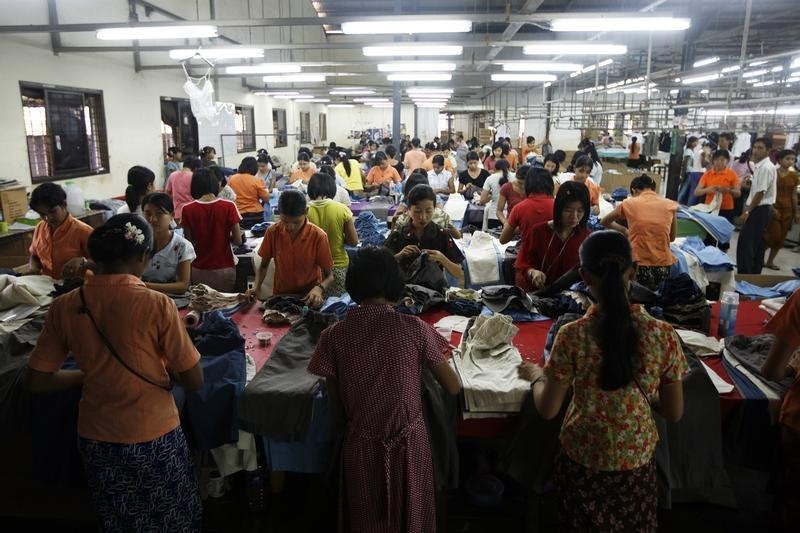 (Bloomberg) — Closely watched manufacturing gauges in Asia show a continued gradual improvement for the region’s manufacturing powerhouses like Japan, South Korea and Taiwan, even as the picture from the rest of the region is more mixed.

Purchasing managers’ indexes for Japan and South Korea improved in August, to 47.2 and 48.5, according to IHS Markit figures, their strongest performance since February. Taiwan’s reading continued to stay above 50, the dividing line between contraction and expansion, recording 52.2 for the month for its best showing in two years.

A private gauge of China’s factory activity grew at the fastest pace in August since January 2011, helped by improving exports and continued domestic recovery. The Caixin Manufacturing Purchasing Managers’ Index rose for the fourth consecutive month to 53.1 from July’s 52.8, beating the median estimate of 52.5.

For Taiwan, the bumper performance was driven by better new orders and improving output, according to Annabel Fiddes, associate director at IHS Markit.

“Companies frequently mentioned that the reopening of clients and resumption of operations, both at home and overseas, had helped to lift sales,” Fiddes said in a release. “Furthermore, firms recorded the first increase in export orders since January, adding to hopes that the global economic recovery is gaining momentum.”

Indexes in Southeast Asia showed some setbacks. While Indonesia advanced into expansion territory, Malaysia slipped below the 50 dividing line, and the Philippines and Vietnam retreated further into contraction.

A separate report Monday showed Chinese economic activity continued to rebound in August, with a gauge of the services industry at the strongest level since early 2018 while the expansion in manufacturing activity slowed slightly. The non-manufacturing gauge rose to 55.2 from July’s 54.2, the National Bureau of Statistics said Monday. The official manufacturing purchasing managers’ index moderated to 51 from 51.1 a month earlier.