Apple Up on Car Plans That Also Spark Skepticism 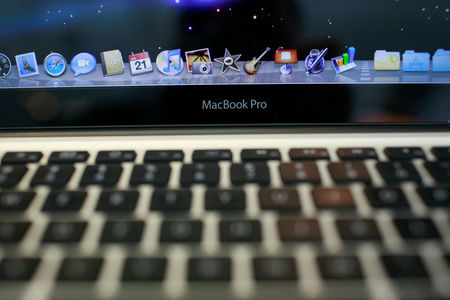 Investing.com —  Apple (NASDAQ:) rose 4% on news it’s getting back into the car business.

The tech company expects to build a self-driving passenger vehicle with its own breakthrough battery technology by 2024 in what is being called “Project Titan (NS:),” Reuters reported, citing people familiar. Apple started working on a car project in 2014, only to dump it last year.

The battery is key to the Apple car to reduce costs and expand range, Reuters reported, again citing a person familiar with the situation. The company will work with third parties for elements of the system, including lidar sensors.

The news prompted some skepticism.

“Apple conducts R&D in many areas, and while we are not surprised to hear the media once again discuss Project Titan for autos, we are very skeptical that Apple will actually produce a car, as auto sector profitability is much lower,” Suva said in a note, according to StreetInsider. “Rather, we believe the outcome of this is likely a further push by Apple of its operating system into consumer and enterprise markets (Apple’s CarPlay coupled with Apple’s cloud and analytics)”.

Apple has a history of higher margins than most automakers, according to Hal Eddins, chief economist at Apple shareholder Capital Investment Counsel.

“My initial reaction as a shareholder is, huh?” he told Reuters. “Still don’t really see the appeal of the car business, but Apple may be eyeing another angle than what I’m seeing.”

US STOCKS-Nasdaq supported by Apple; Dow and S&P fall on weak economic data