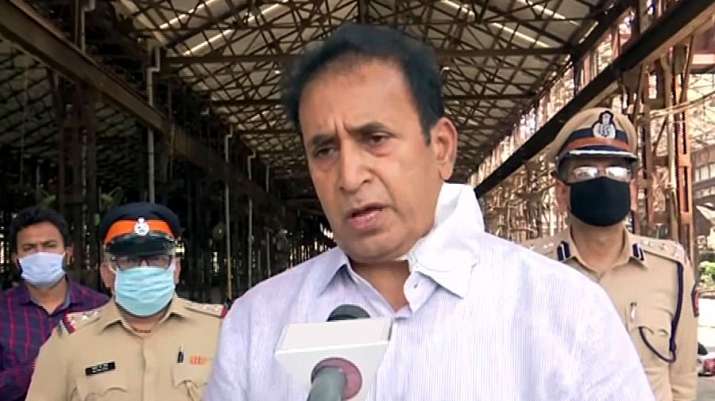 Maharashtra Home Minister Anil Deshmukh has received threat calls over his stance in connection with the controversy involving actress Kangana Ranaut. He got these calls from different persons from Himachal Pradesh on Tuesday and at around 6 am on Wednesday.

The matter is being probed.

Deshmukh on Monday expressed surprise over the Centre’s decision to provide ‘Y-plus’ security to Ranaut, who he said, had “insulted” Mumbai and Maharashtra with her remarks.

Ranaut is in the eye of the storm over her recent remarks in which she likened Mumbai to Pakistan-occupied Kashmir.

On Saturday, Chief Minister Uddhav Thackeray’s personal residence ‘Matoshree’ in Bandra here received calls in which the caller allegedly threatened to blow it up, the Chief Minister’s Office said.

The caller had claimed to be aide of fugitive underworld don Dawood Ibrahim.