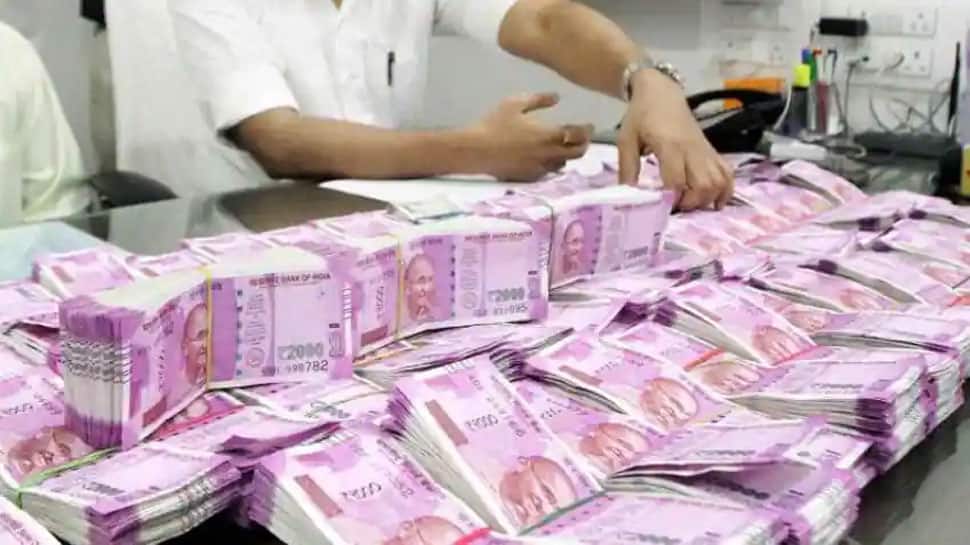 New Delhi: The Central government mployees may can get yet another good this new year. As per news reports, the Narendra Modi government may announce a hike in the House Rent Allowance (HRA) in early January 2022.

As per a report published by Jagran.com last week, the Finance Ministry has already initiated planning on increasing the HRA of central government employees, a move that is expected to benefit more than 11.56 lakh employees working with Indian Railways.

It may be recalled that the Indian Railway Technical Supervisors Association and National Federation of Railwaymen have been demanding to implement HRA from January 1, 2021 based on 7th pay commission’s recommendation. After increasing the house rent allowance, there will be a bumper increase in the salary.

The 7th CPC had also recommended revision of HRA when DA reaches 50% & 100%, Govt decided to revise rates when DA crosses 25% and 50% respectively. 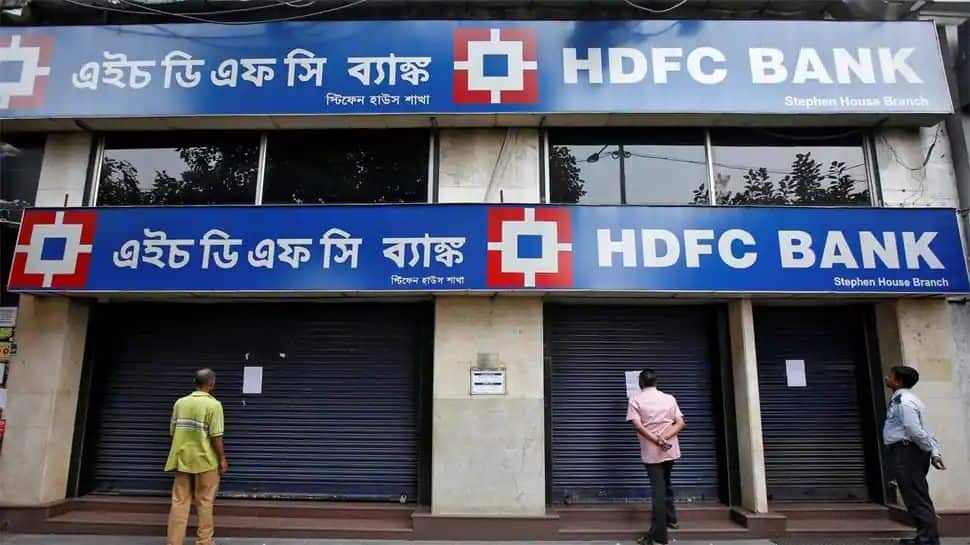