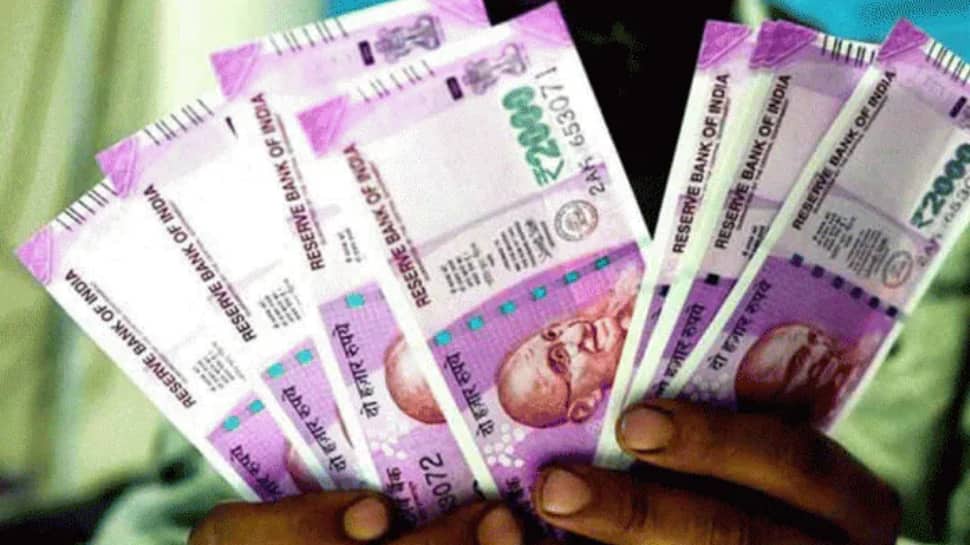 New Delhi: Under the 7th Pay Commission, Central employees are once again expecting a hike in their dearness allowance (DA), a move that could add to the festivities of the ongoing festive season. With the latest revision, Central government employees and pensioners are expected to saw an increase in DA by 3%.

In 2021, the Central government has already increased the DA by 28 per cent. With the upcoming hike, the DA of central government employees will be paid at the rate of 31% of their basic salary.

Lakhs of Central government employees and pensioners are expected to receive the increased dearness allowance by December 2021. However, the government hasn’t officially announced when the DA will be increased, providing much-needed relief from inflation.

The 28% DA hike was to be implemented from July 2021. However, several employee unions are complaining that the government started crediting the increased salaries from September 2021. They are now demanding the government to provide arrears for two months – July and August 2021.

The government is expected to pay the arrears in the coming months. If the DA arrears comes along with the DA hike news, then this could prove to be a really special festive season for government employees and pensioners. Also Read: PNB gold loan: Punjab National Bank reduces interest rate on loans against jewellery

The dearness allowance is expected to credit in the accounts of government employees and pensioners at a 31.18% rate. In round figures, the hike comes at around 31%. Also Read: Infosys Recruitment: India’s 2nd largest IT firm to hire 45,000 college graduates

Here’s how you can calculate the DA hike: 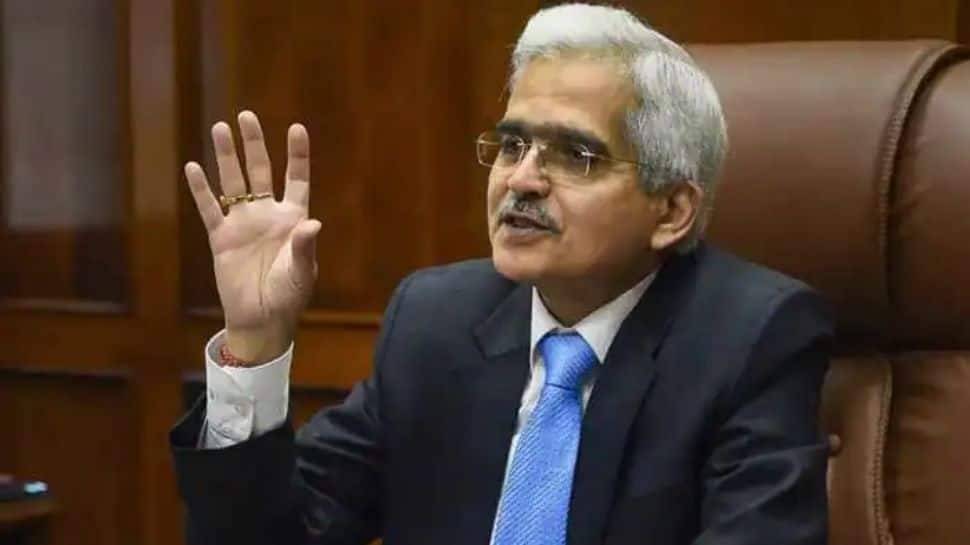 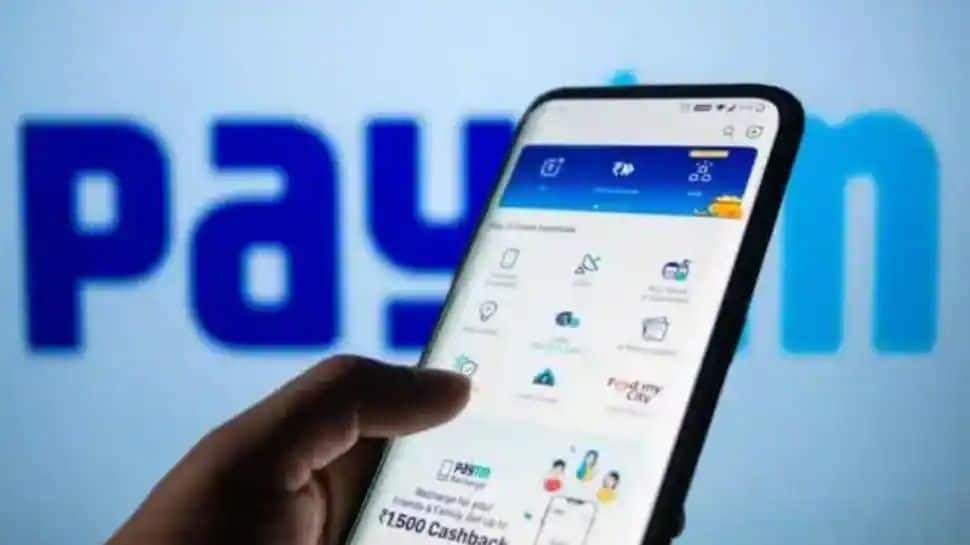